Lake Perucac straddles the border of the Republic of Serbia and the semi-automonous region of Republika Srpska, which is located in the western part of Bosnia Herzegovina.

I came to know the lake in 2014 on a trip to the town of Visegrad that lies upriver from the lake.

According Amor Masovic, Chairman of the Bosnian Institute for Missing Persons, there could be up to 2,000 bodies buried in the lake from the Yugoslavian war. Making it the largest mass grave in modern European history since WWII.

As a former war zone the walks I have taken around the lake have come to mean a lot to me. Firstly to explore a landscape that has hasn’t even got over the war that raged around it just over 20 years ago. I imagine myself as many of the victims traveling these paths around the lake taking my last steps in this world at the edge of my grave. 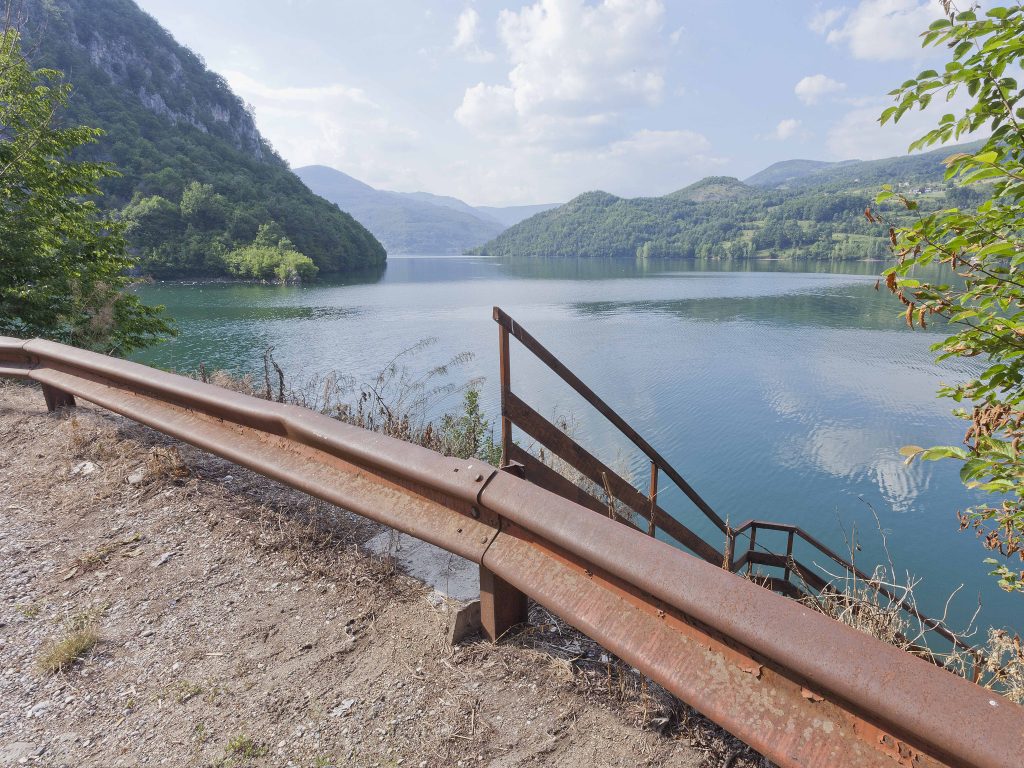 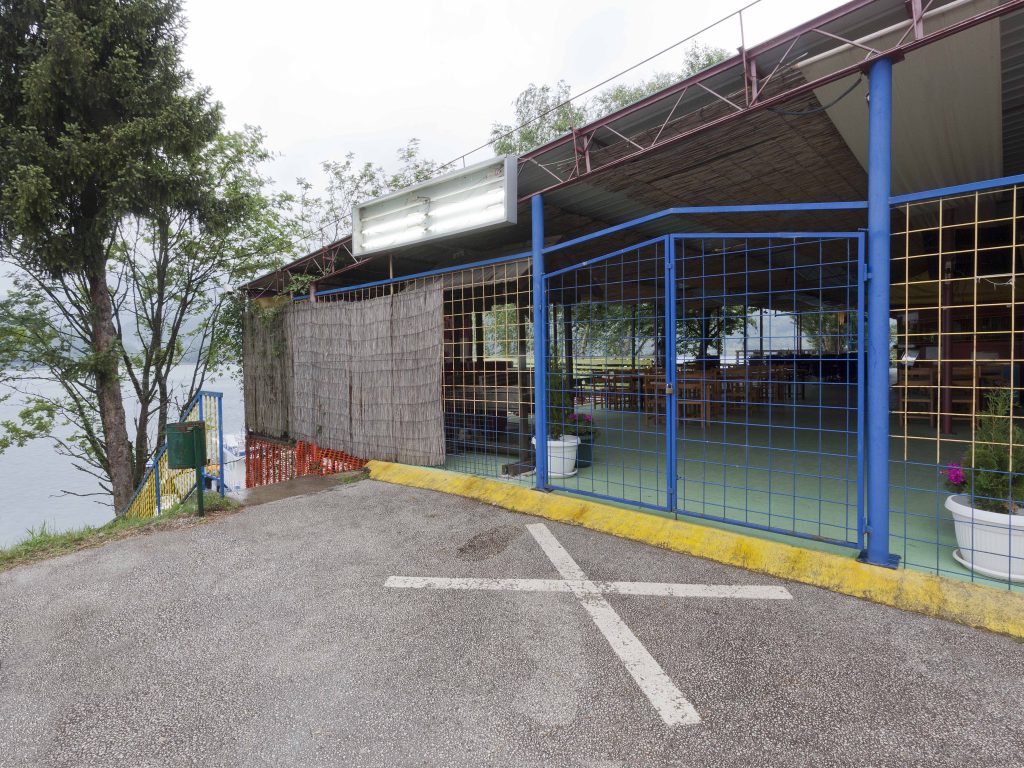 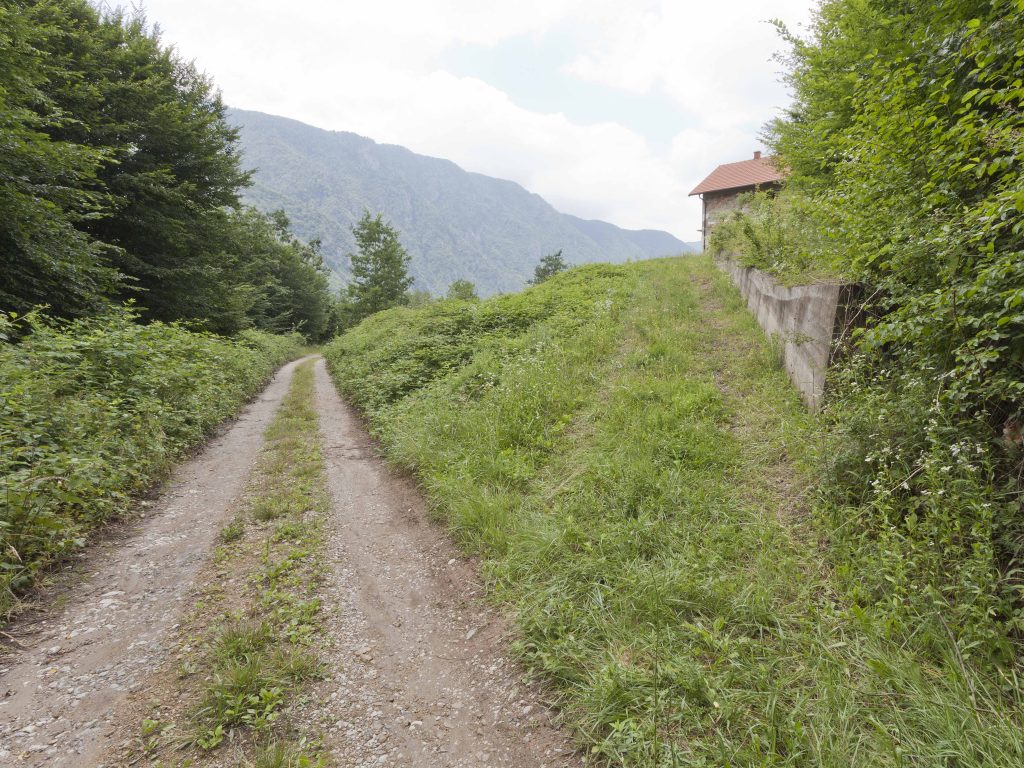 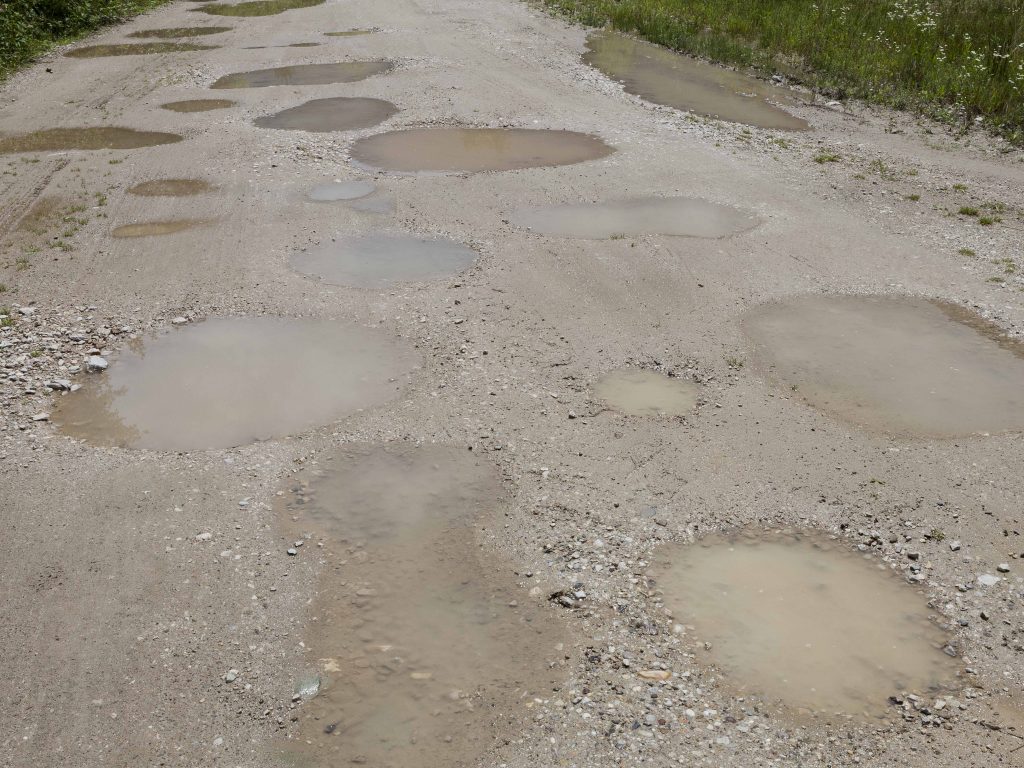 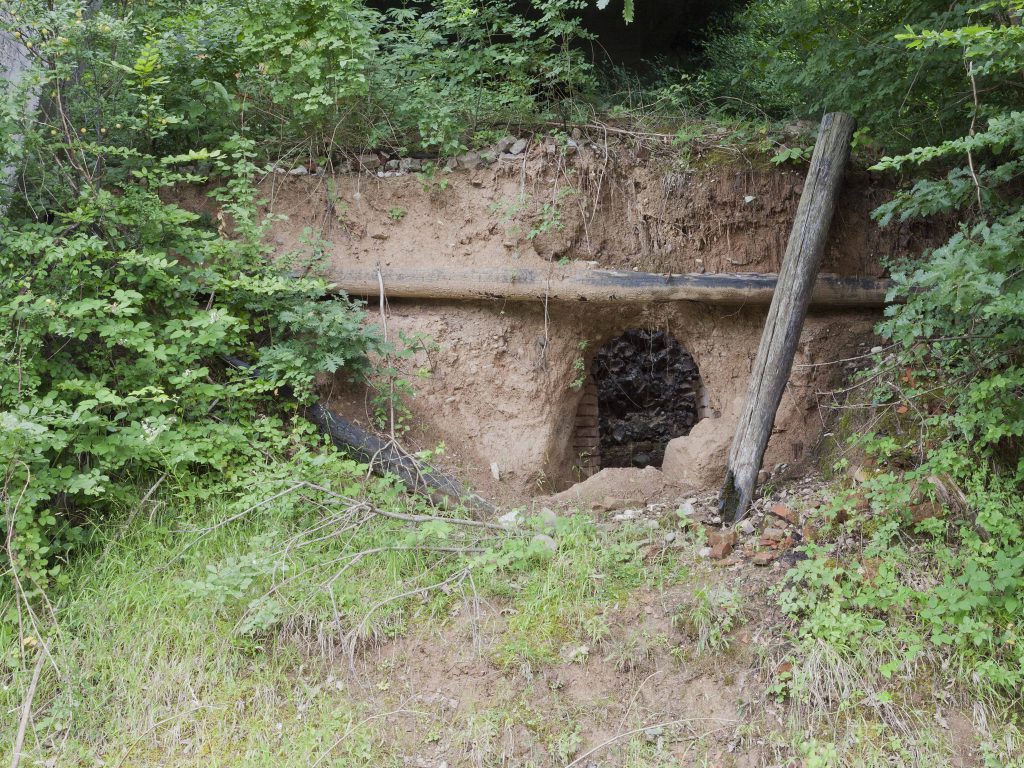 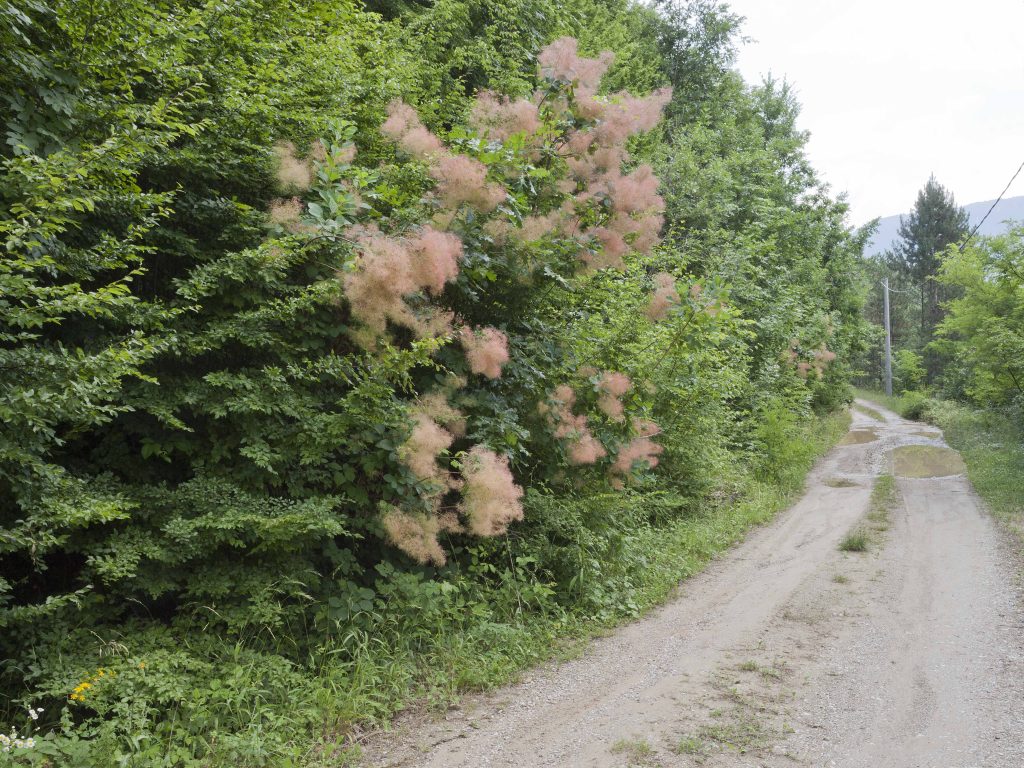 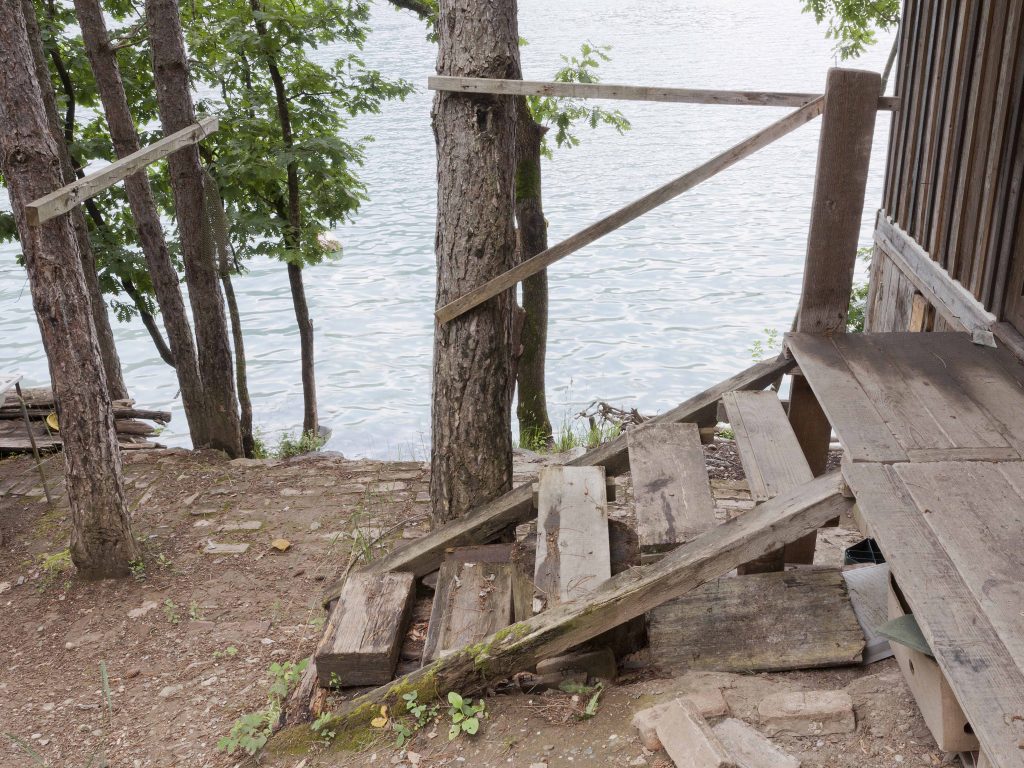 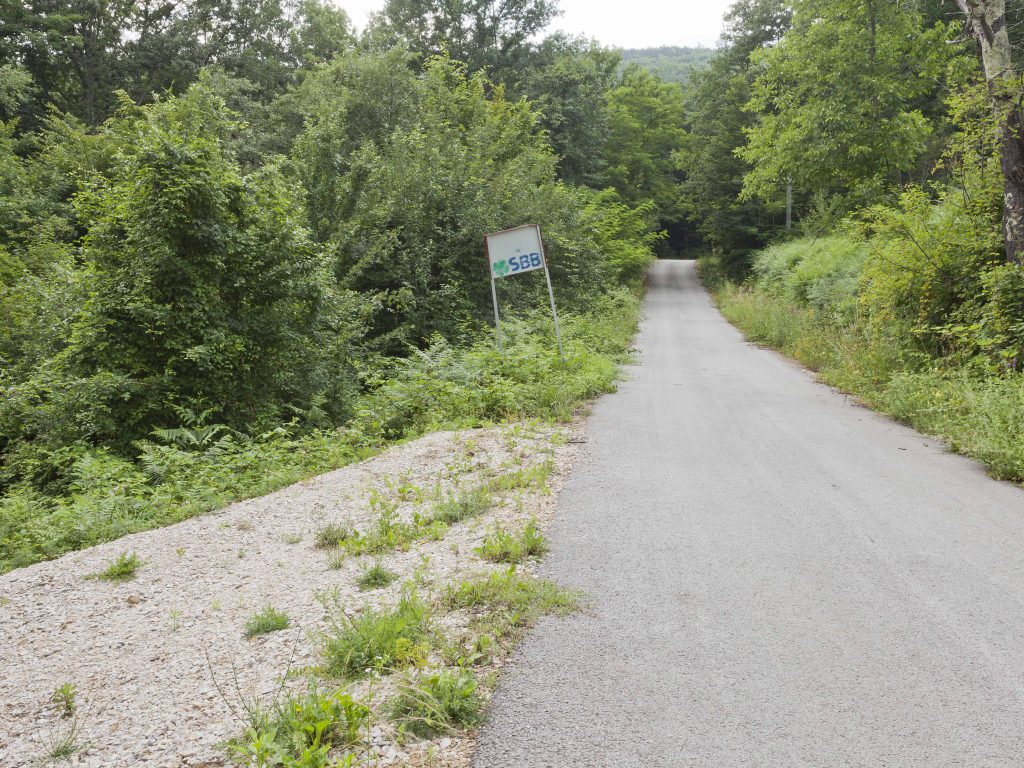 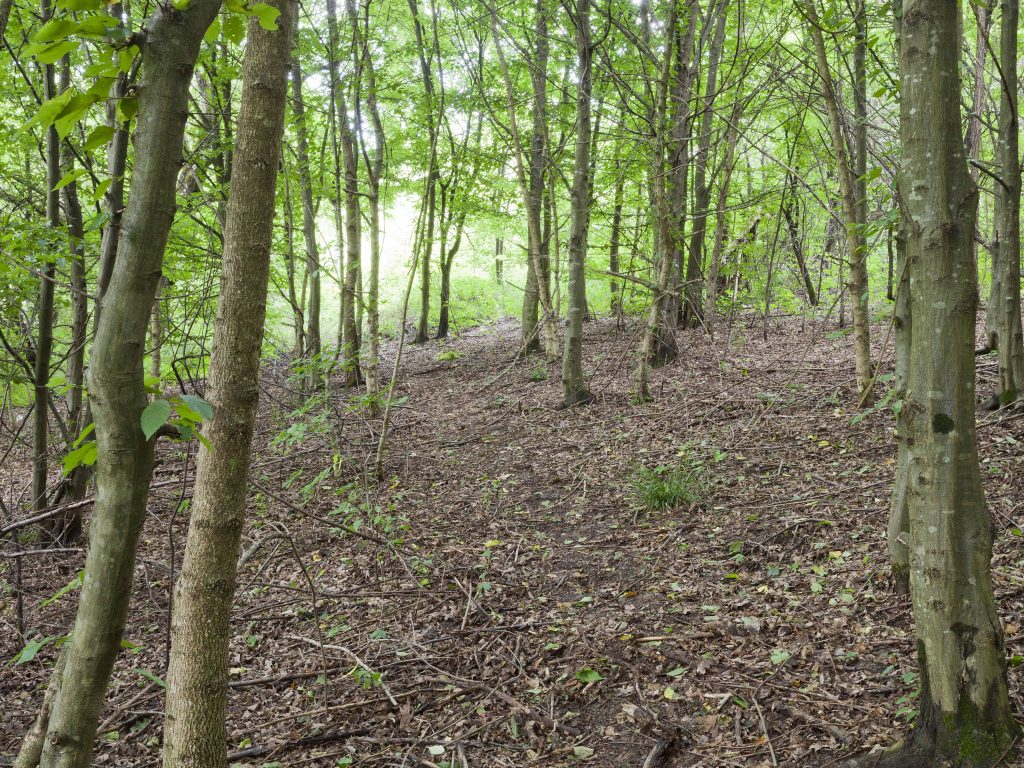 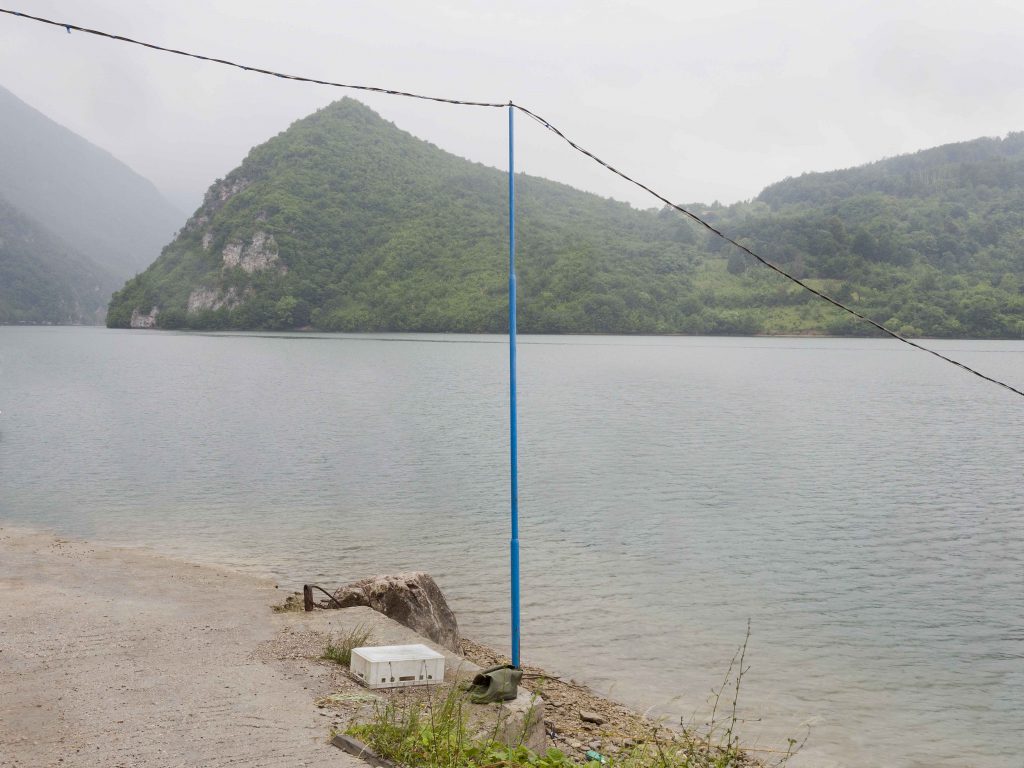