In the summer of 2013 I traveled the 68km length of the German-Danish border, from the North Sea to the Baltic Sea. This is the shortest international boundary in Europe.

Commissioned by the Aabenraa Arts Week, I produced a series of subtle photographs that reflect my journey through an unknown landscape. As I walked and observed, I also paid attention to my own psychological reactions, my own response to the fractional changes in the landscape around me. My approach was to seek quiet, contemplative images that would evoke the essence of this place and distinguish it from other, ostensibly similar, central and northern European locations. In particular, it was important for me to act as a flaneur, to wander from one point to the next, exploring a flat landscape that was new to me, returning with a fleeting glimpse of having been present, for a short time in this place. 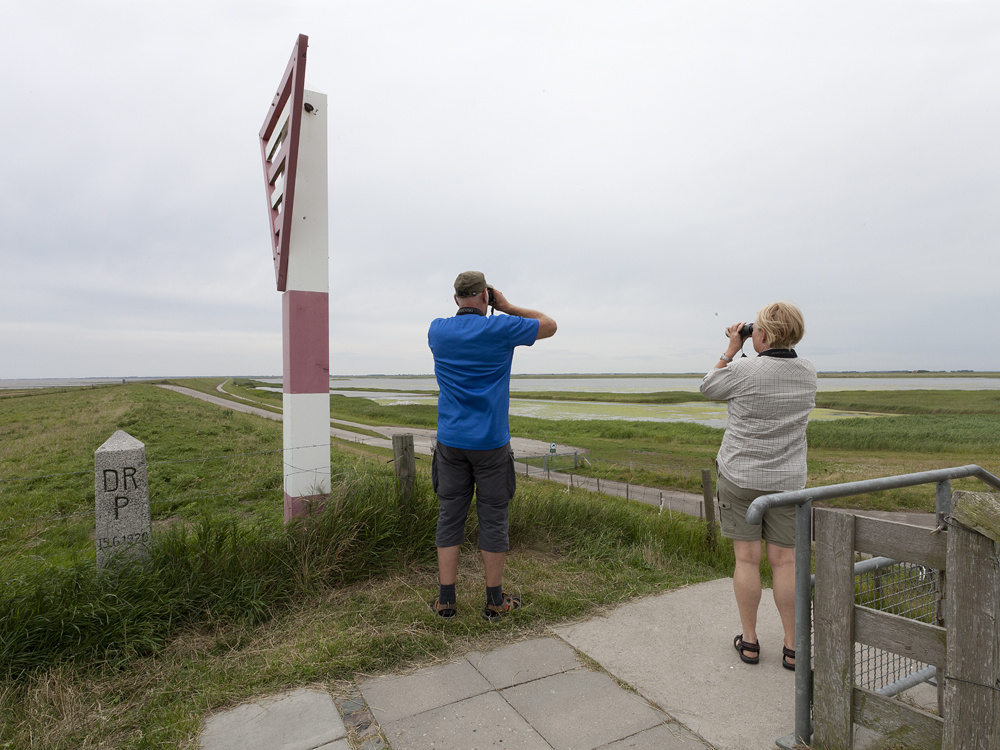 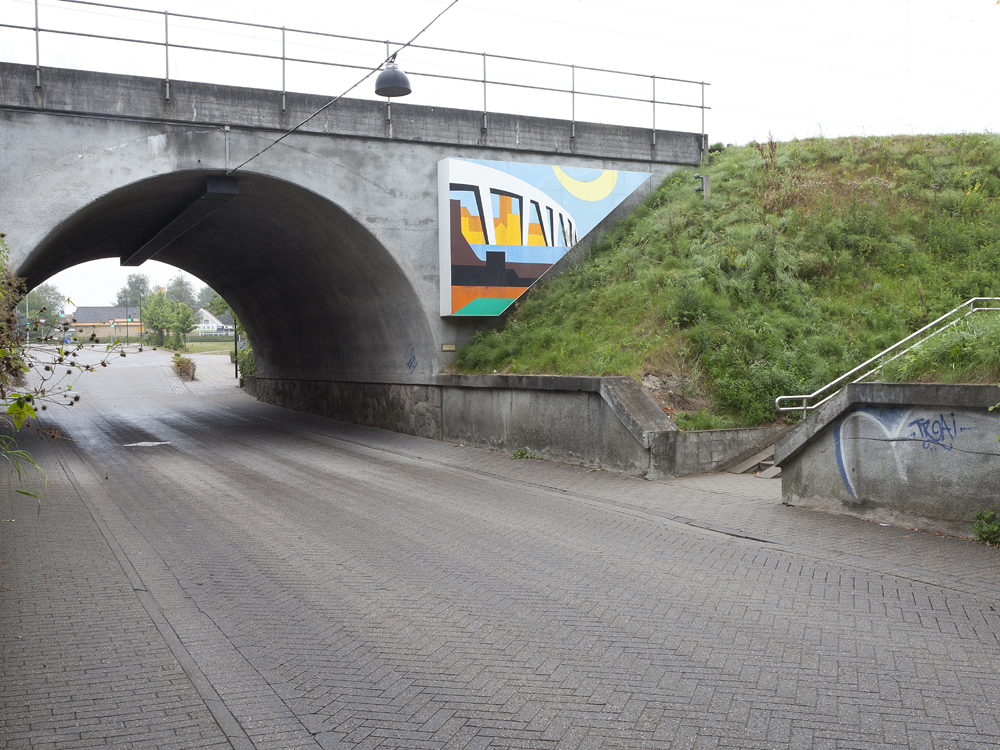 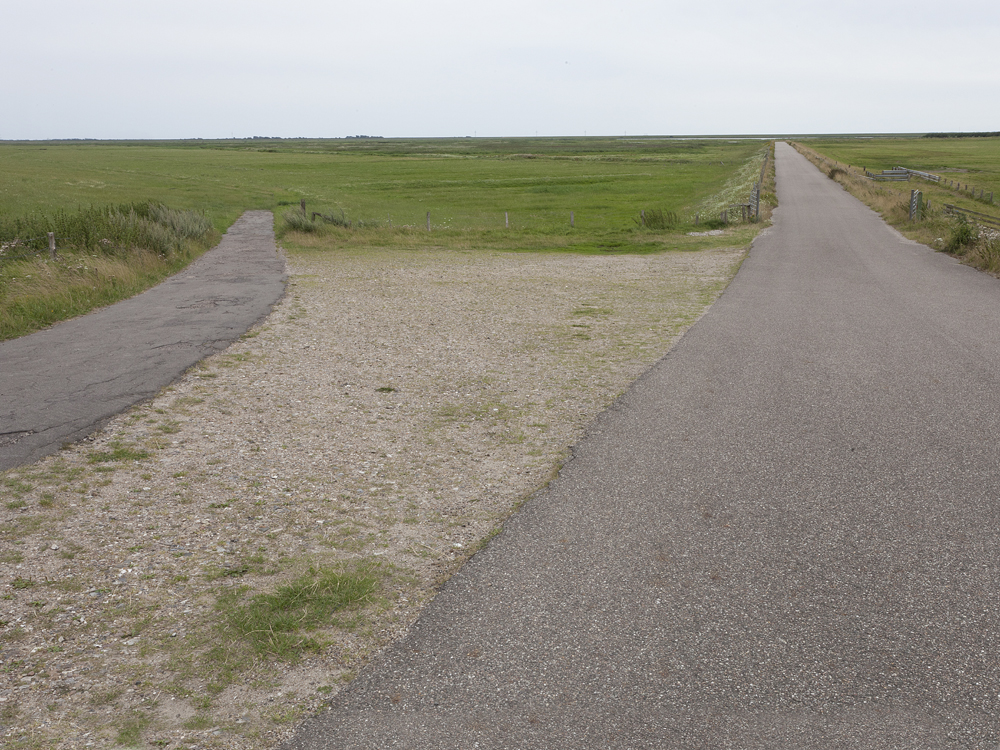 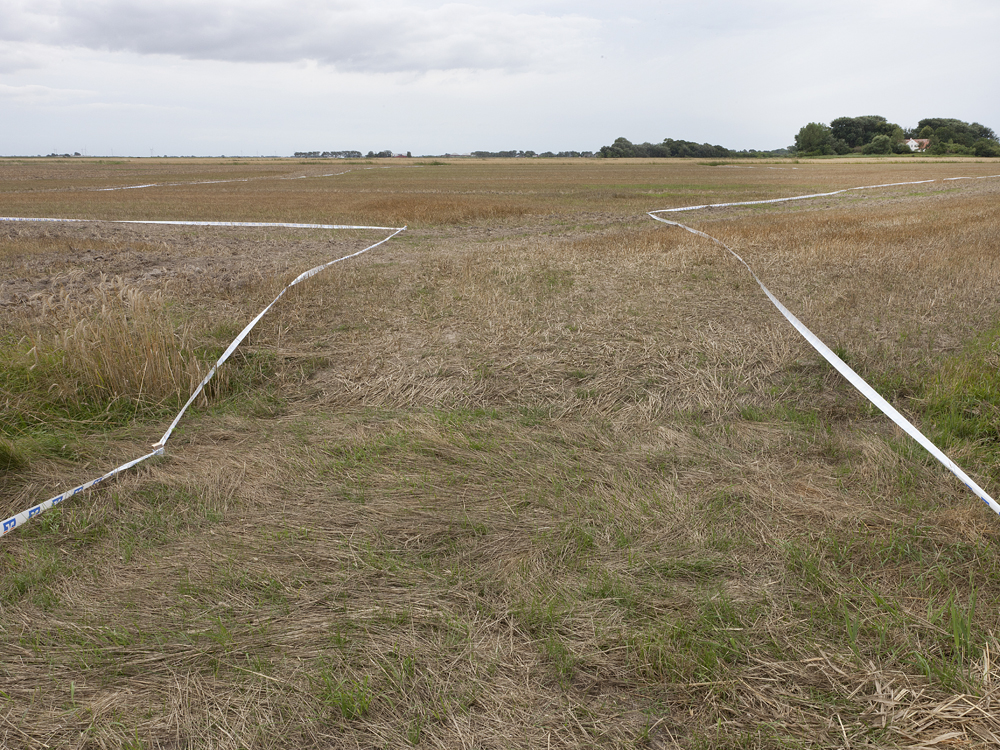 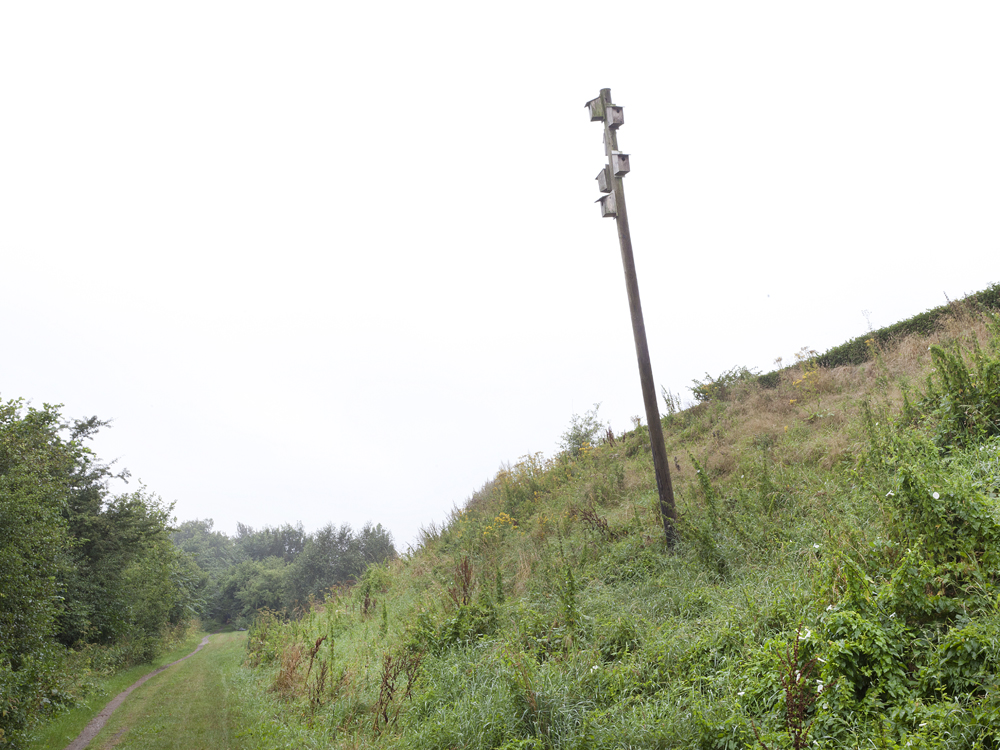 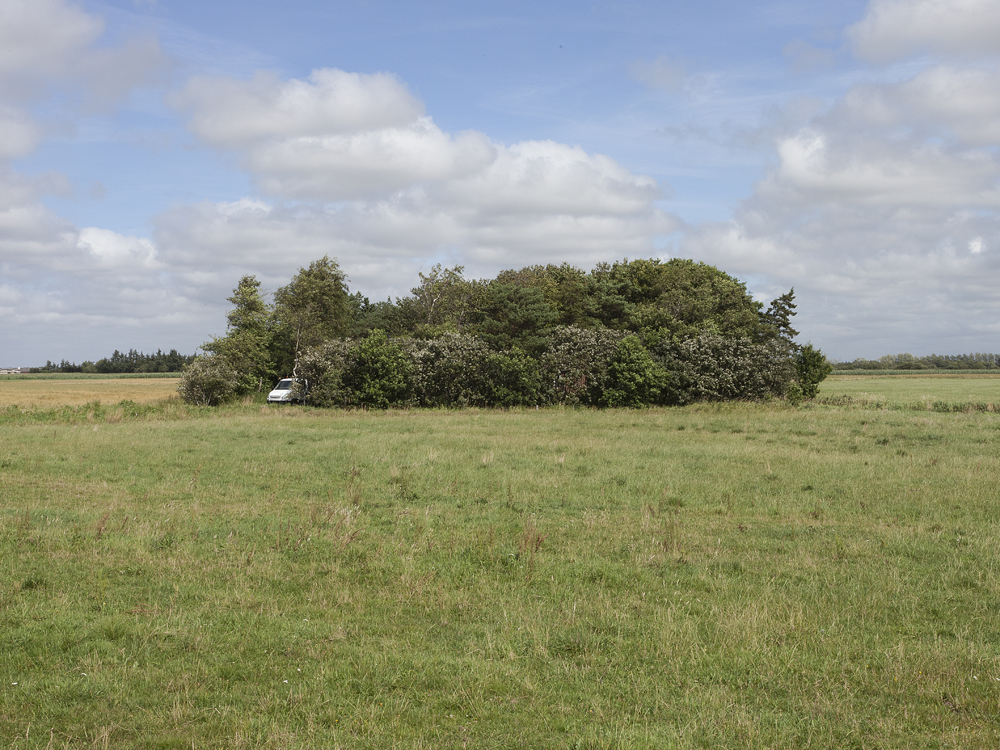 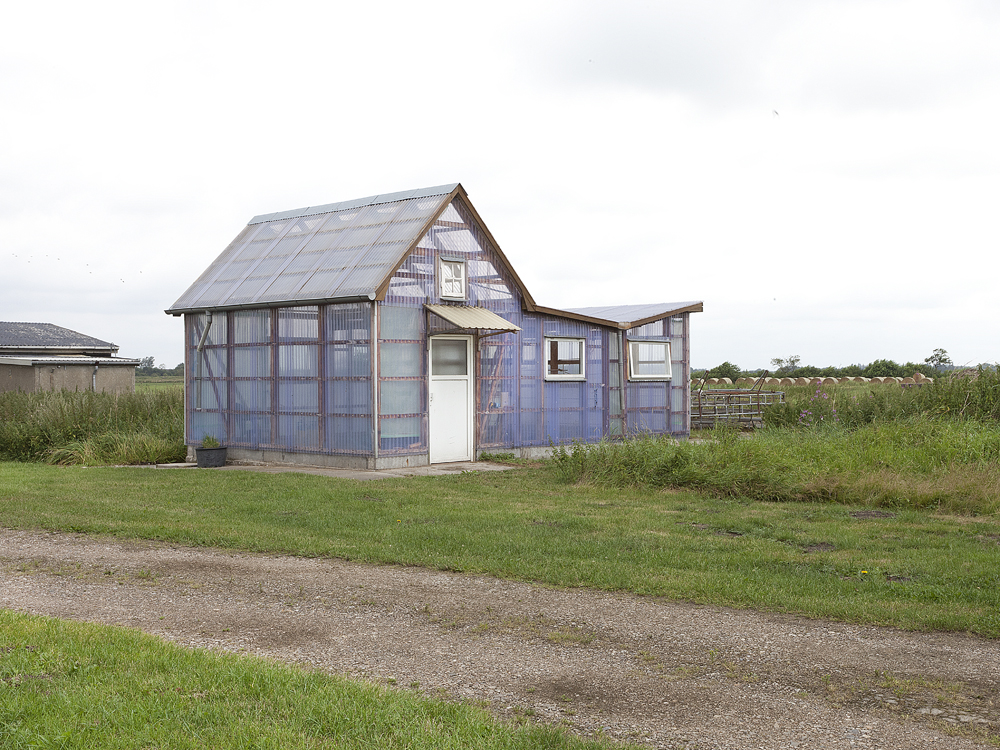 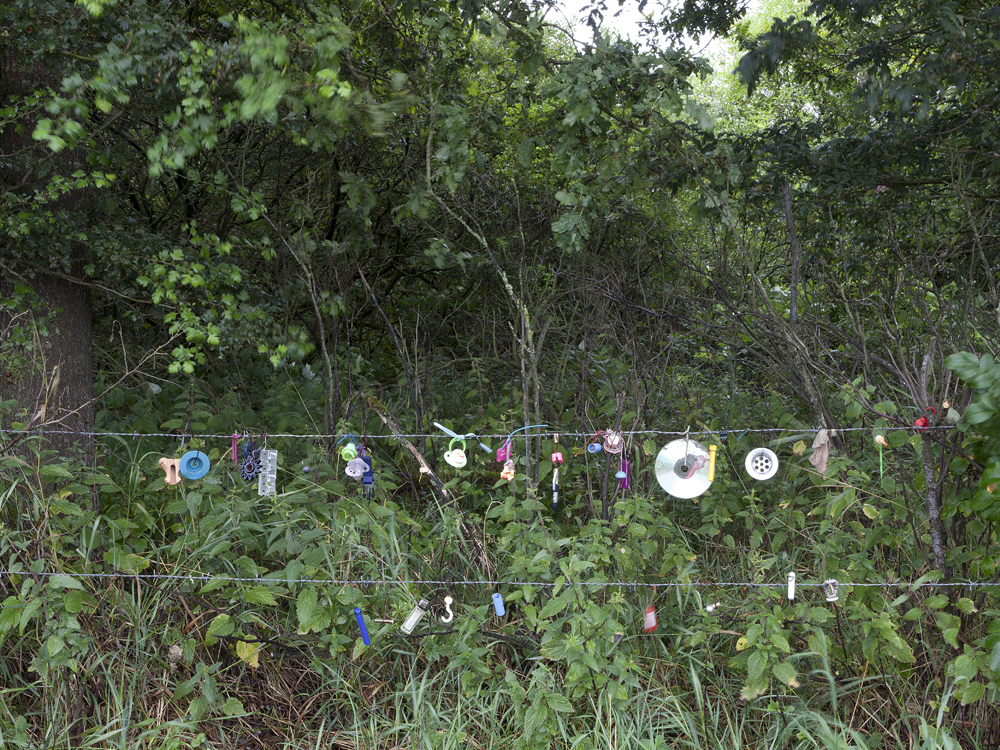 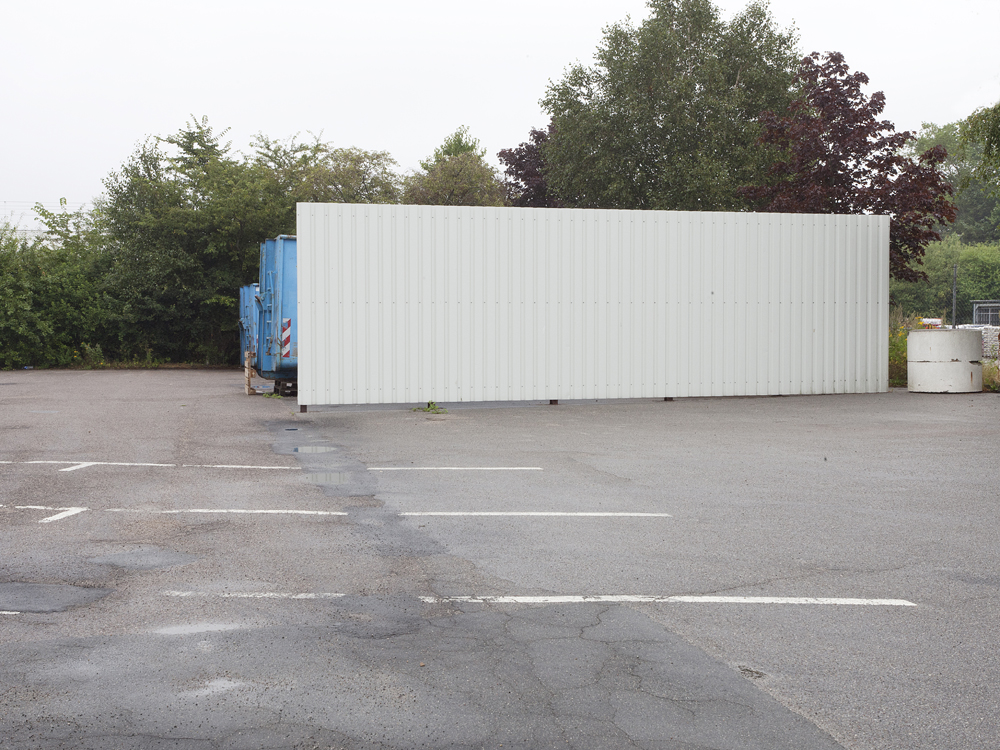 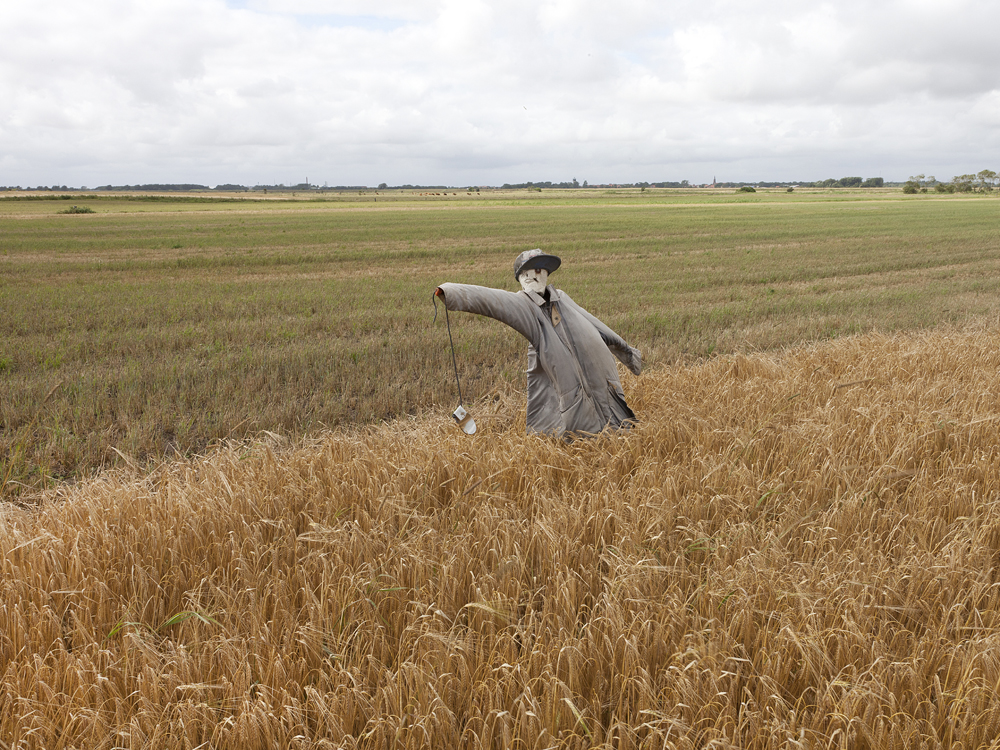 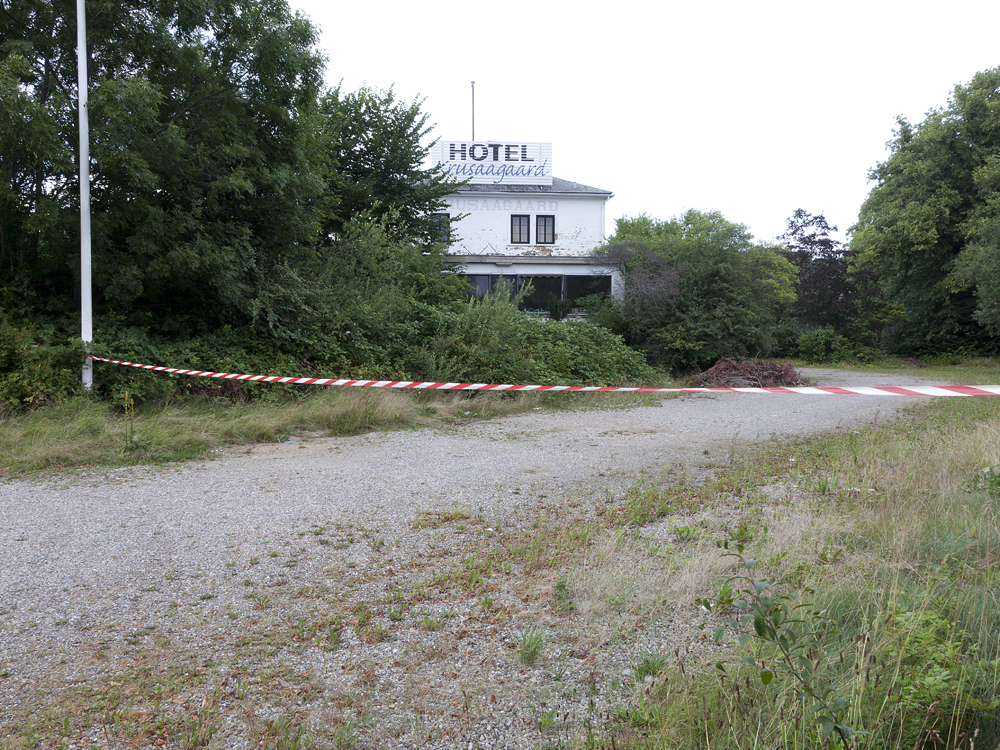