Located 1 mile off Gruinard Bay, between Gairloch and Ullapool on northwestern coast of Scotland
It was the site of a notorious biological warfare test by British military scientists from Porton Down in 1942.
Eighty sheep were taken to the island and bombs filled with anthrax spores were exploded close to where selected groups were tethered. All were killed during the testing.
For many years it was judged too hazardous for the public to access to the island

In 1981 a group of activists called Operation Dark Harvest an affiliate of the Scottish National Liberation Army left a sealed package of a soil sample from the island outside the military research facility at Porton Down; tests revealed that it contained anthrax bacilli. Dark Harvest wanted to draw attention to the contamination of the island and the inaction of the authorities to deal with the situation. A few days later another sealed package of the soil was left in Blackpool, where the ruling Conservative Party was holding its annual conference.
Starting in 1986 a determined effort was made to decontaminate the island, with 280 tonnes of formaldehyde solution diluted in seawater being sprayed over all 196 hectares of the island and the worst contaminated topsoil around the dispersal site being removed. On 24 April 1990, after 48 years of quarantine and 4 years after the solution being applied it was declared safe for the public. Today the island remains uninhabited and is also known as Anthrax Island 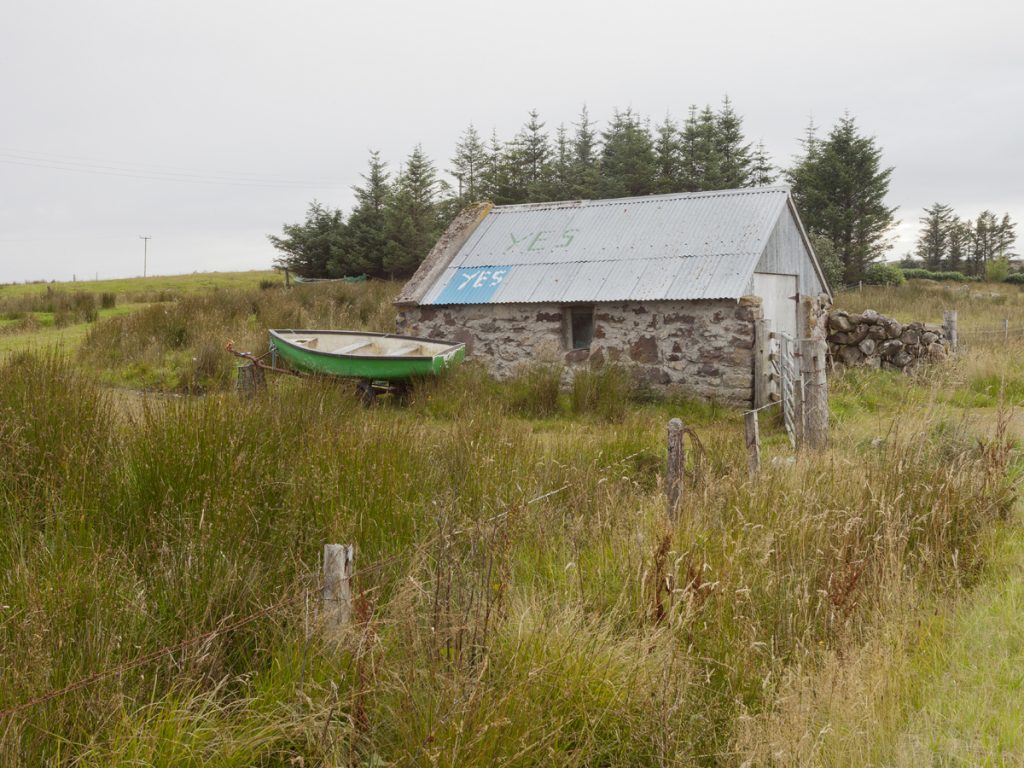 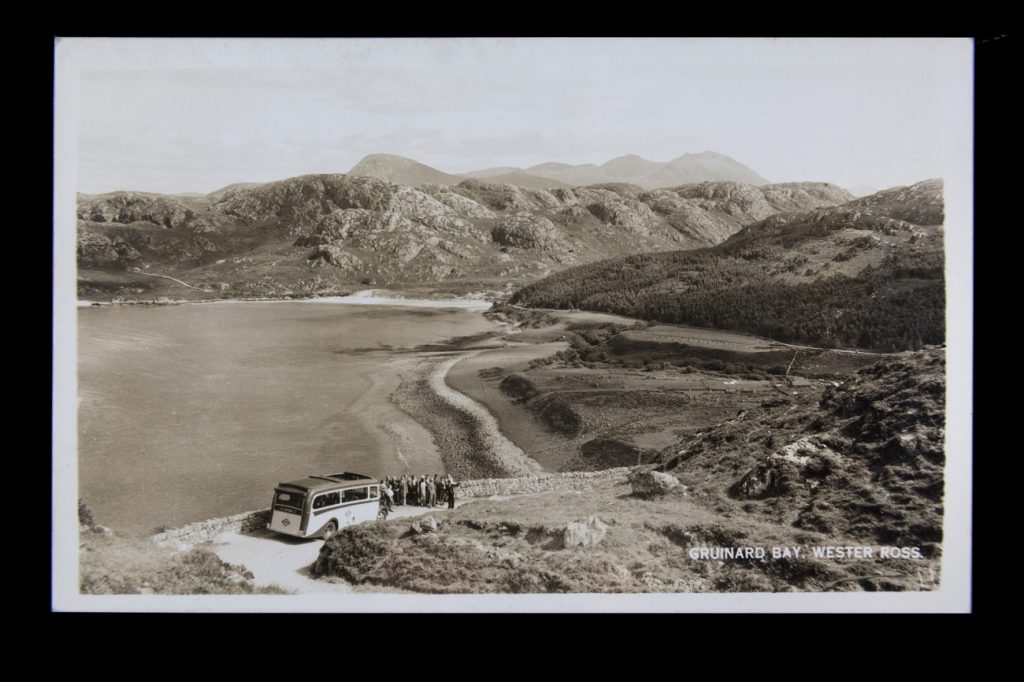 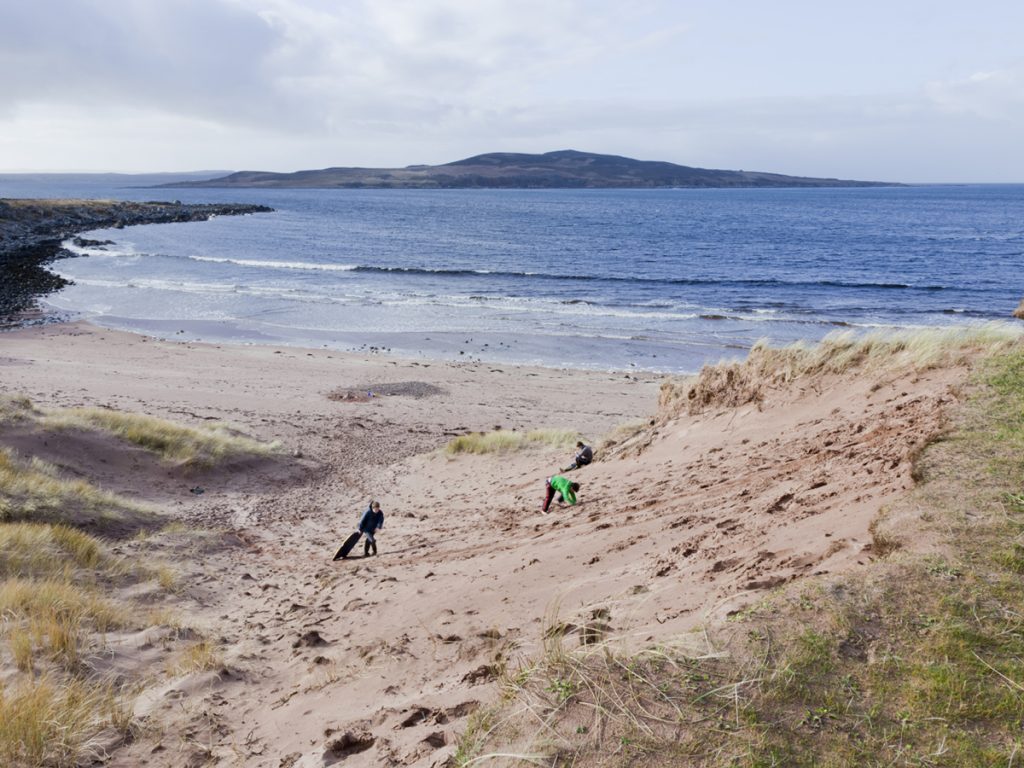 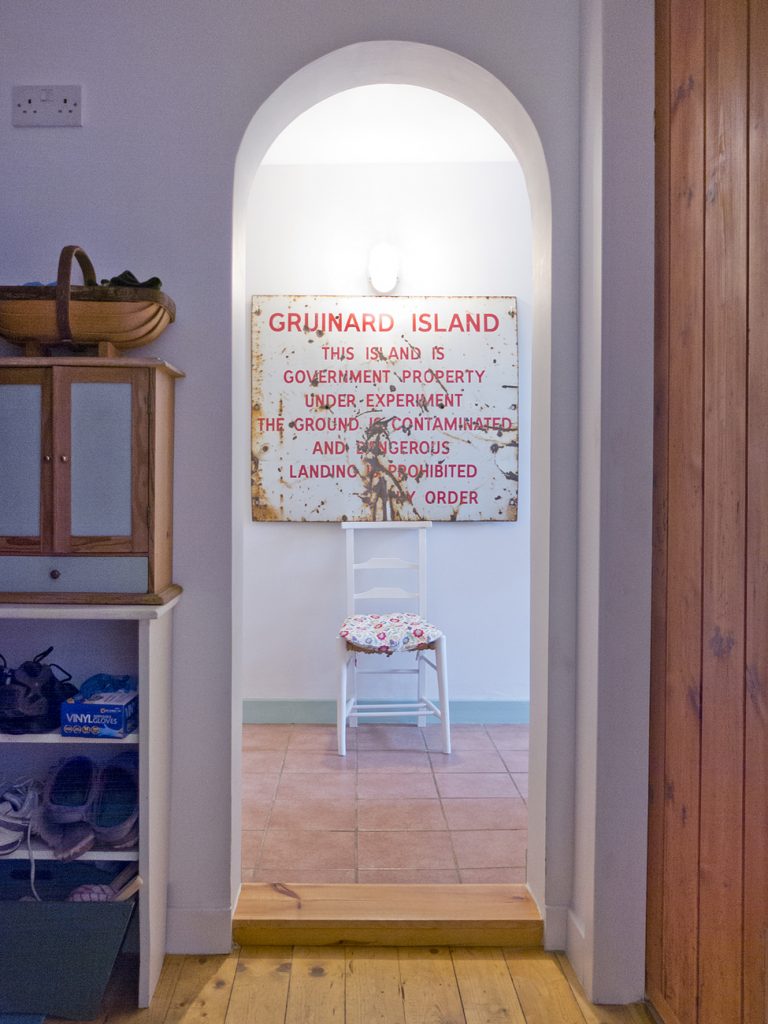 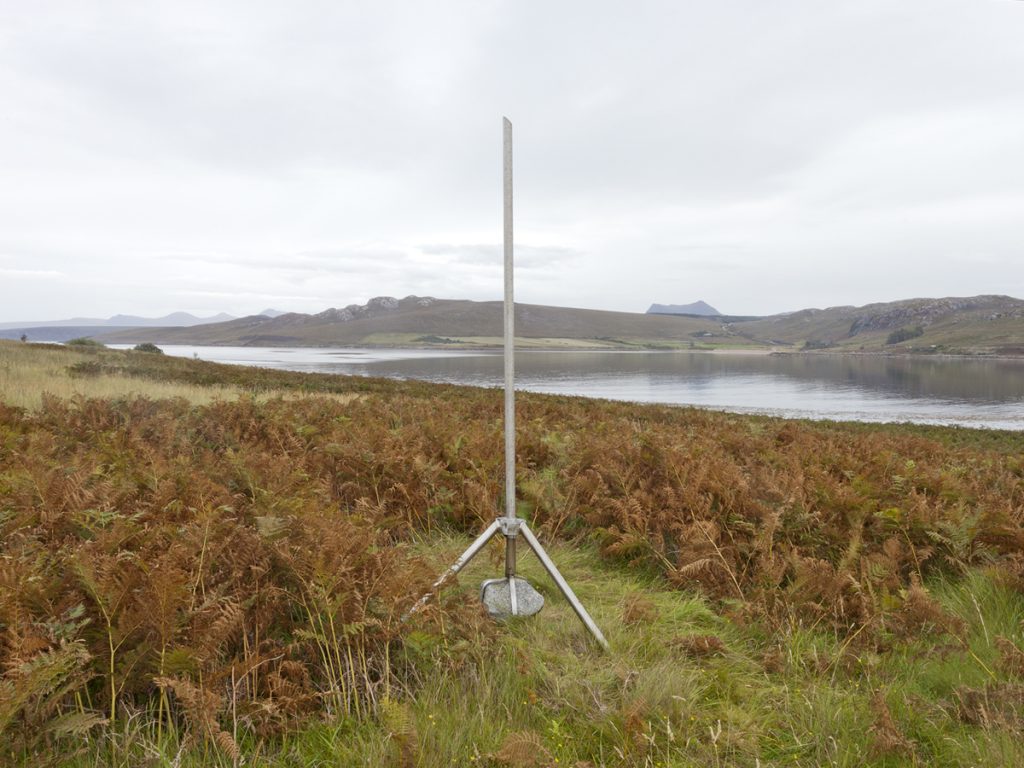 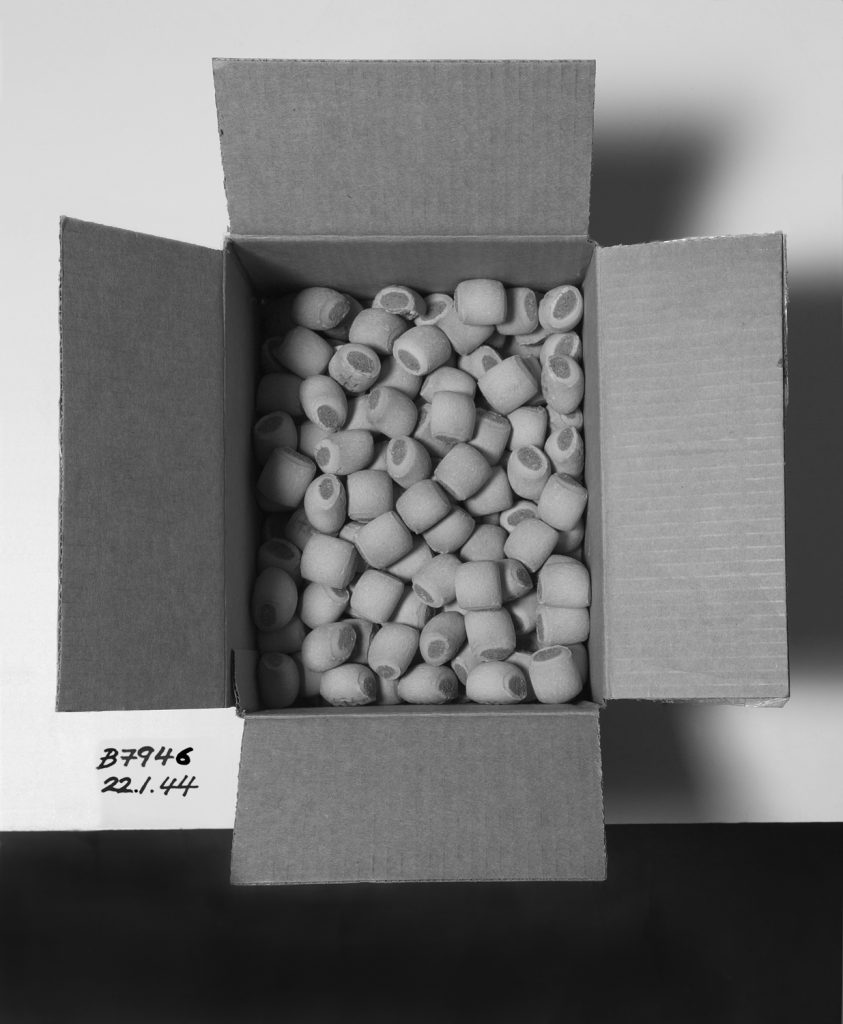 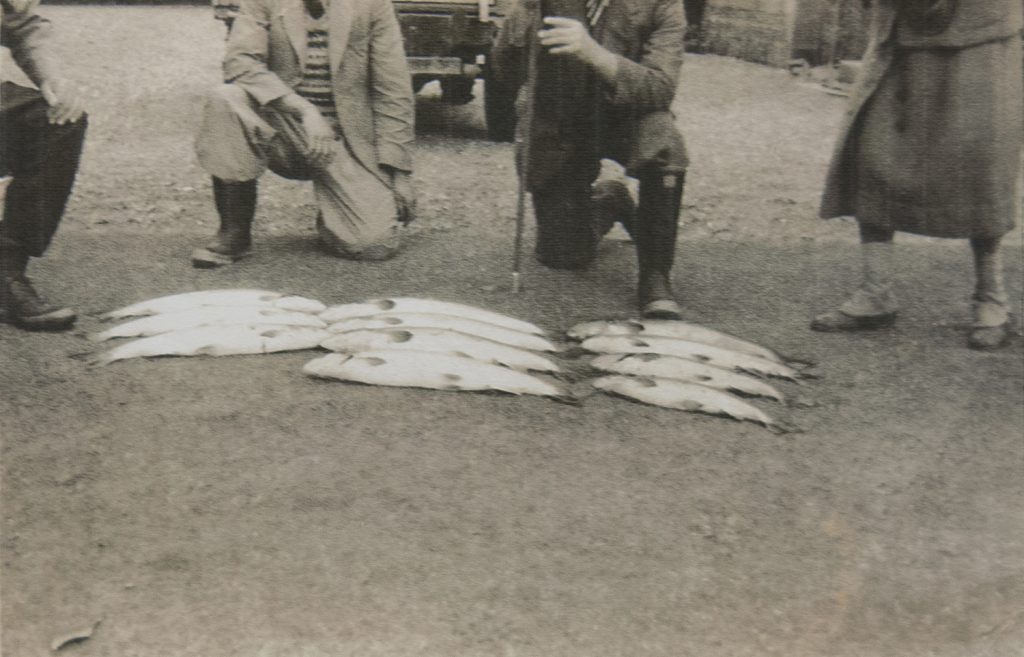 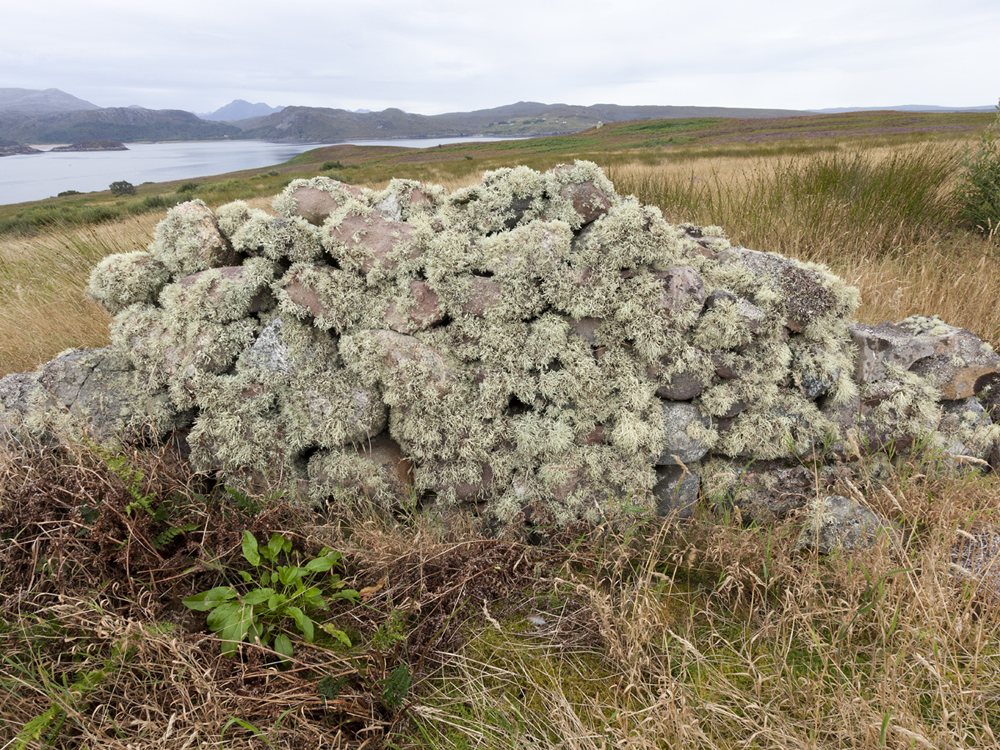 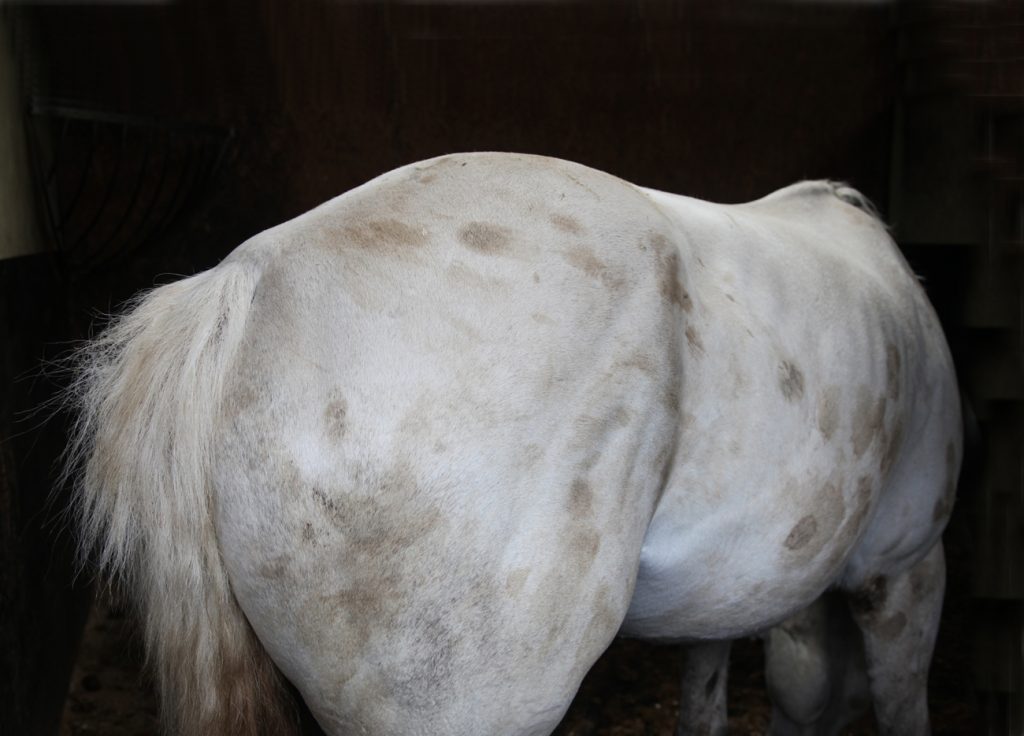 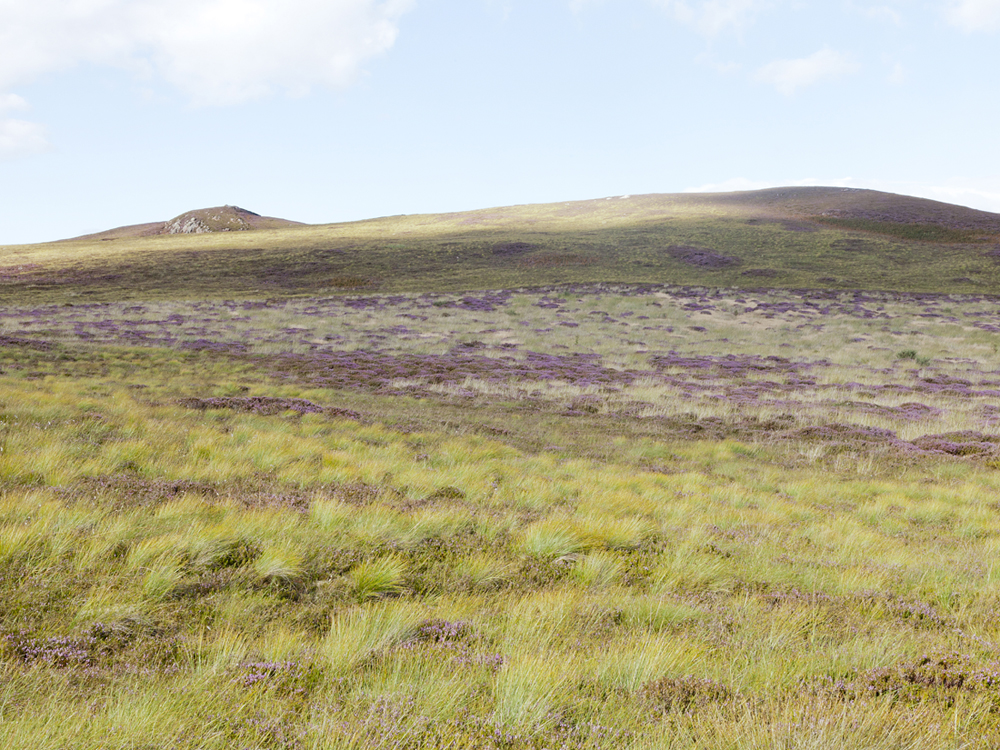 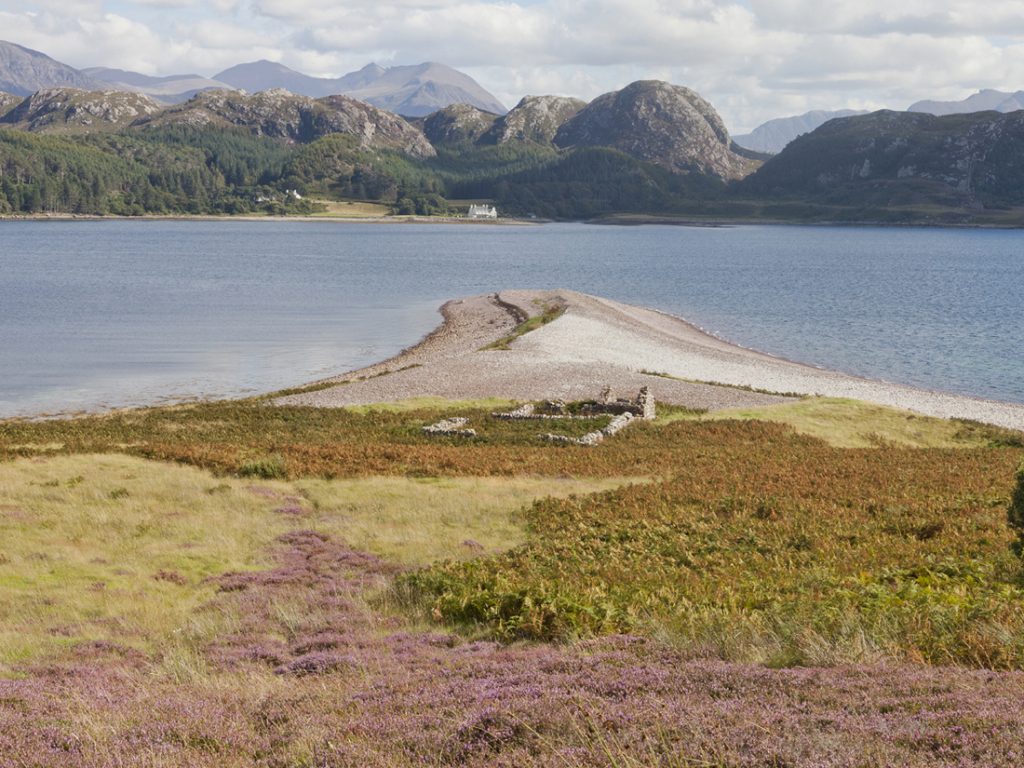