Also known as the Valley site, it is located approx 4 miles from Mold in Flintshire in North Wales.

Up to late 1944 it was the most secret facility under military control on the British mainland.

Rhydymwyn was the major centre of manufacture, assembly and storage of bulk chemical weapons From 1940-59 mustard gas along with its poorer cousin ‘Pyro’ were housed in a vast and sprawling aboveground and underground storage facility and satellite sites in the surrounding countryside.

In building no.45 parts of the atomic bomb was first researched and tested by British scientists whose work was instrumental later in the Manhattan Project. Codenamed ‘Tube Alloys’.

After the war some of the buildings were destroyed due to them being highly contaminated and dangerous.

Today the site has numerous contaminated areas within its boundary and is under the management of the Department of the Environment, Food and Rural Affairs (DEFRA).

Today the site houses the Rhydymwyn Valley Historical Society and the North East Wales Wildlife group (NEW) that manages the flora and fauna that has thrived there in recent years.

In 2008, 21 one of the buildings and tunnels located within the danger area were listed as ‘Ancient Scheduled Monuments’ 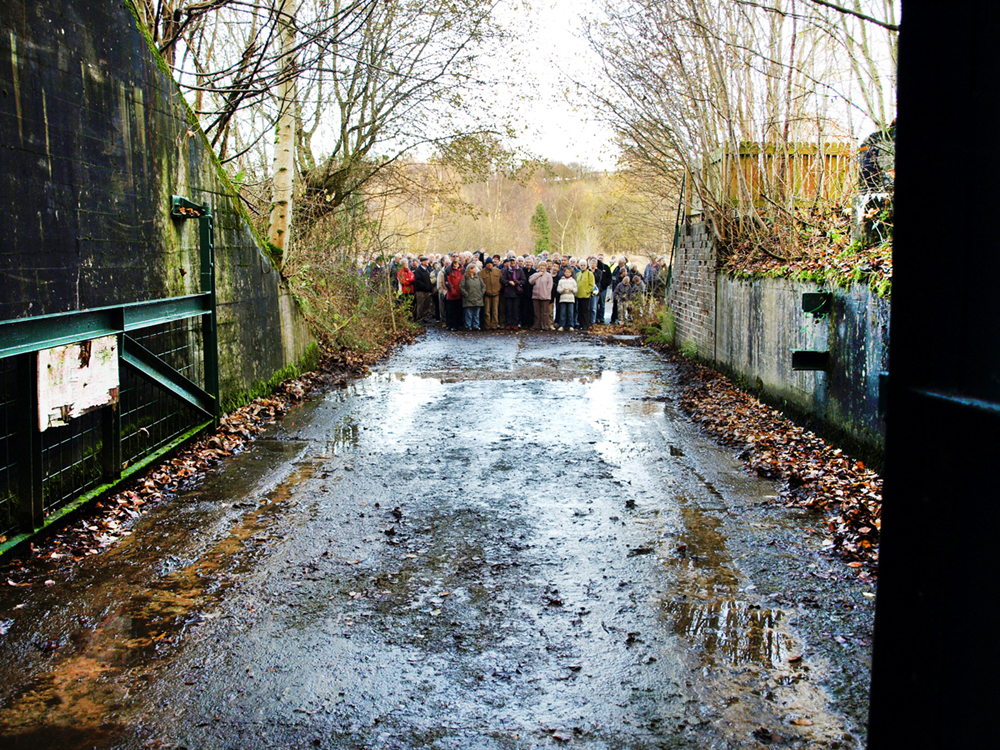 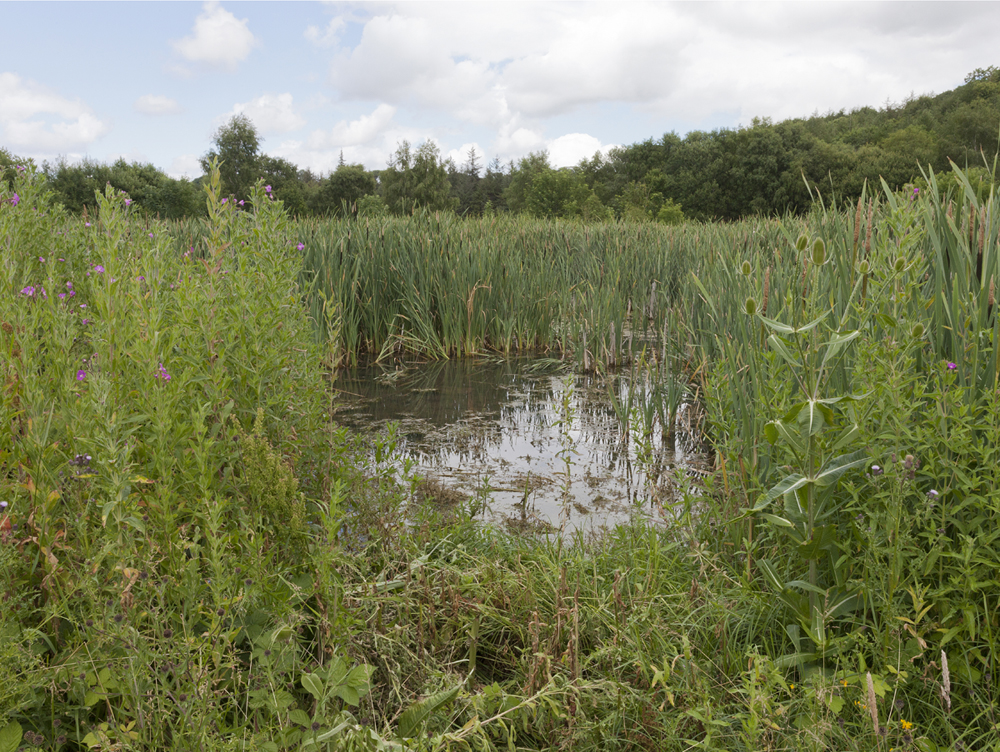 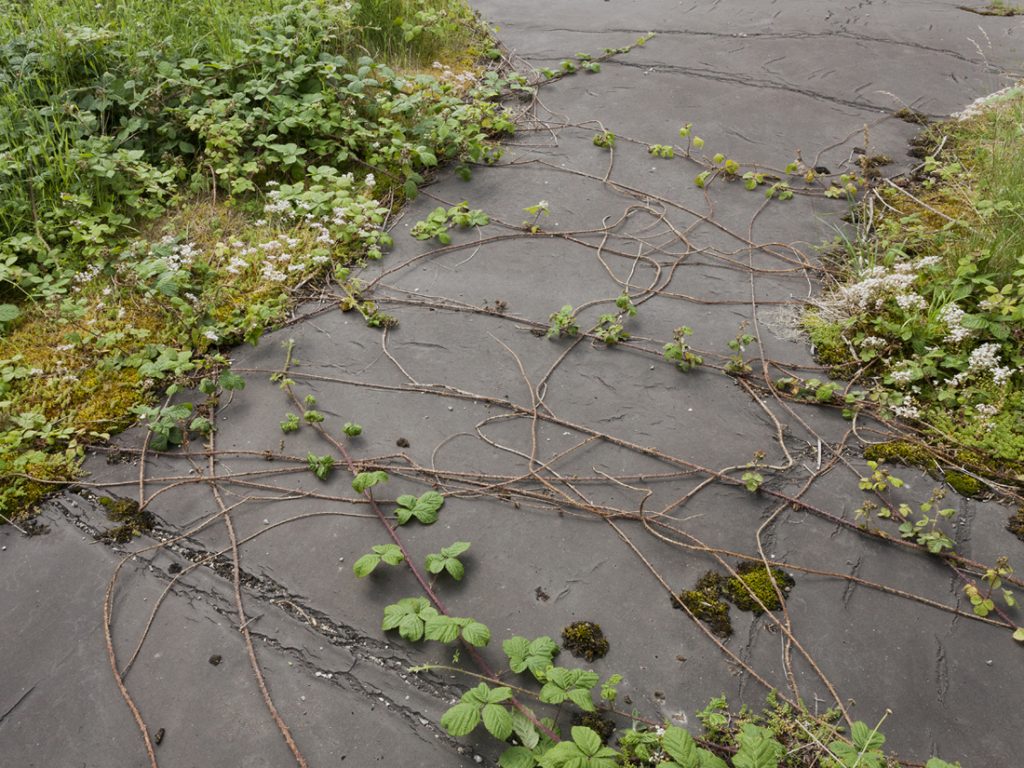 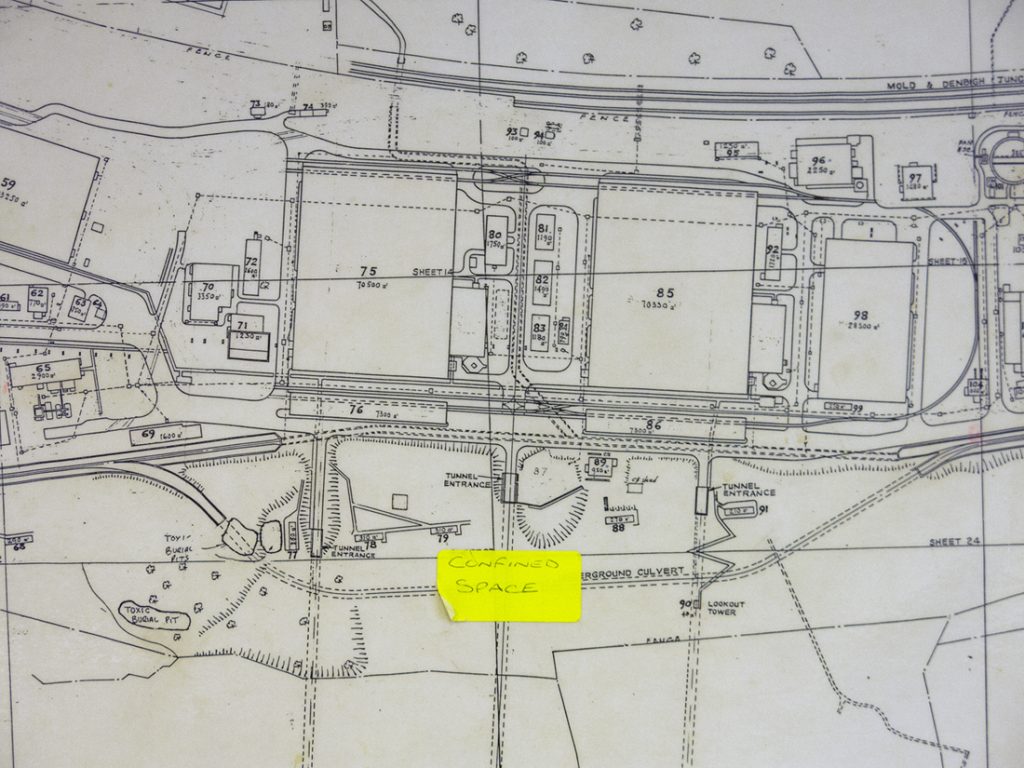 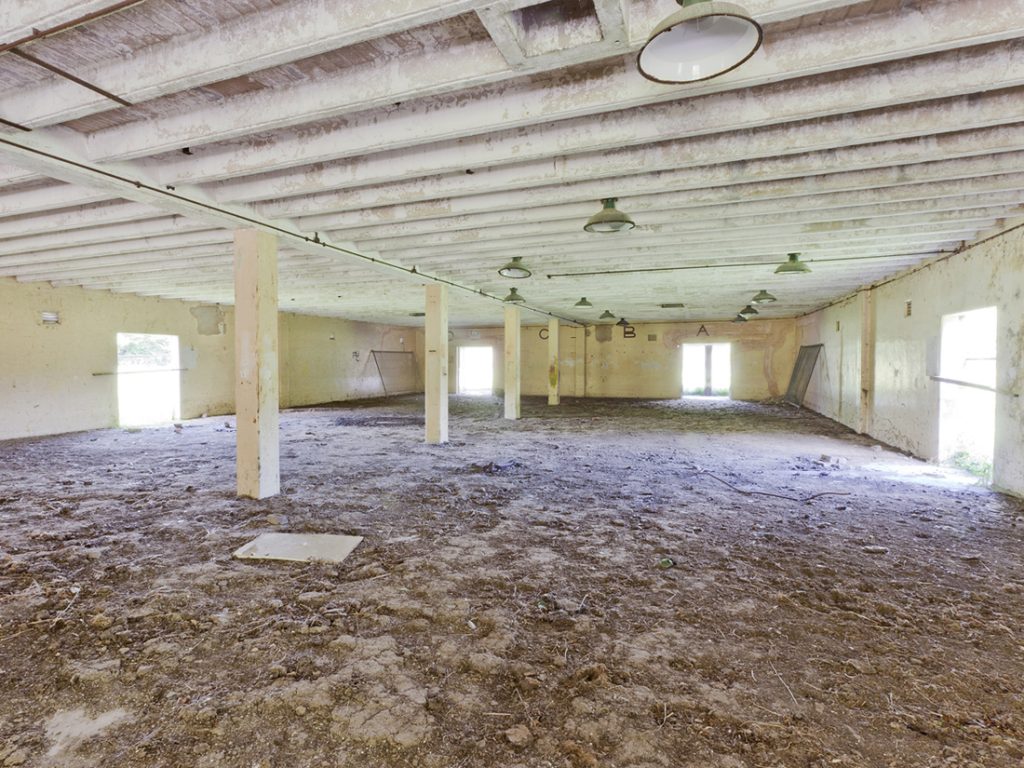 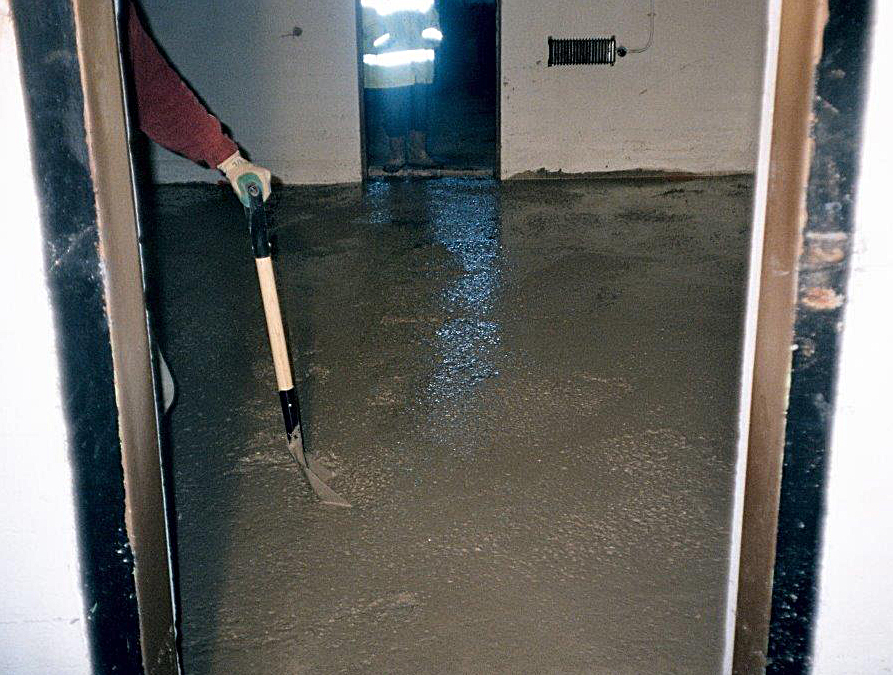 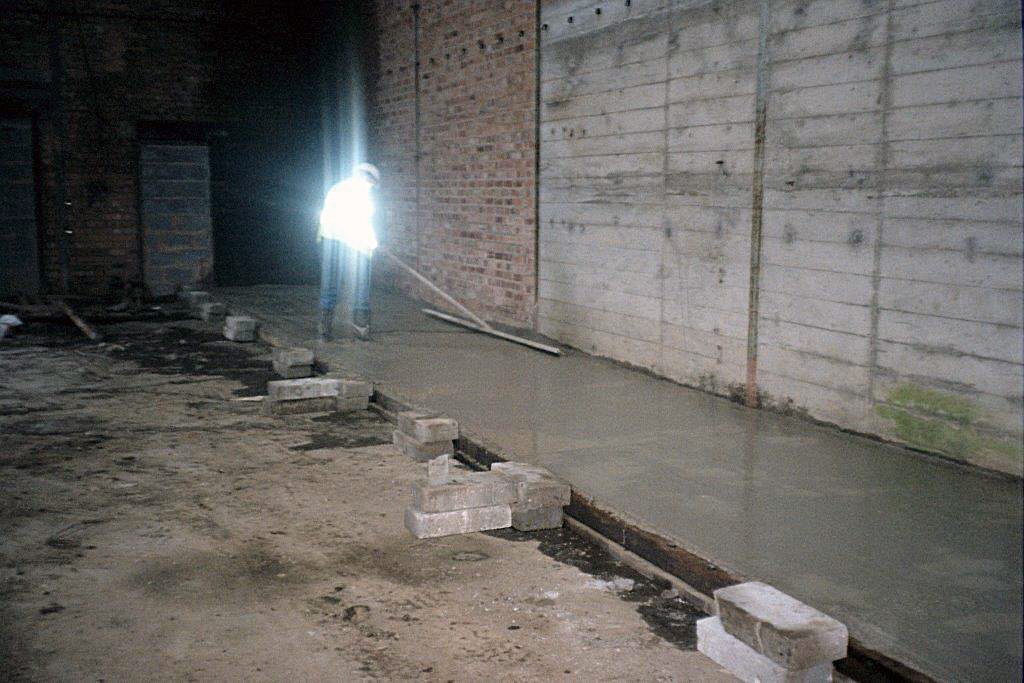 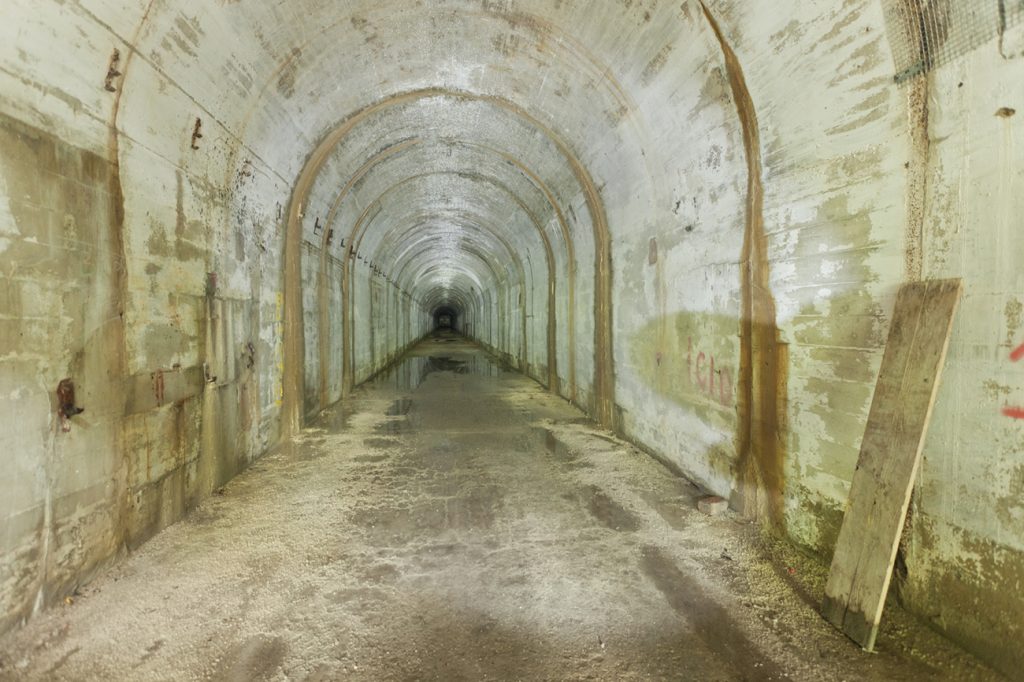 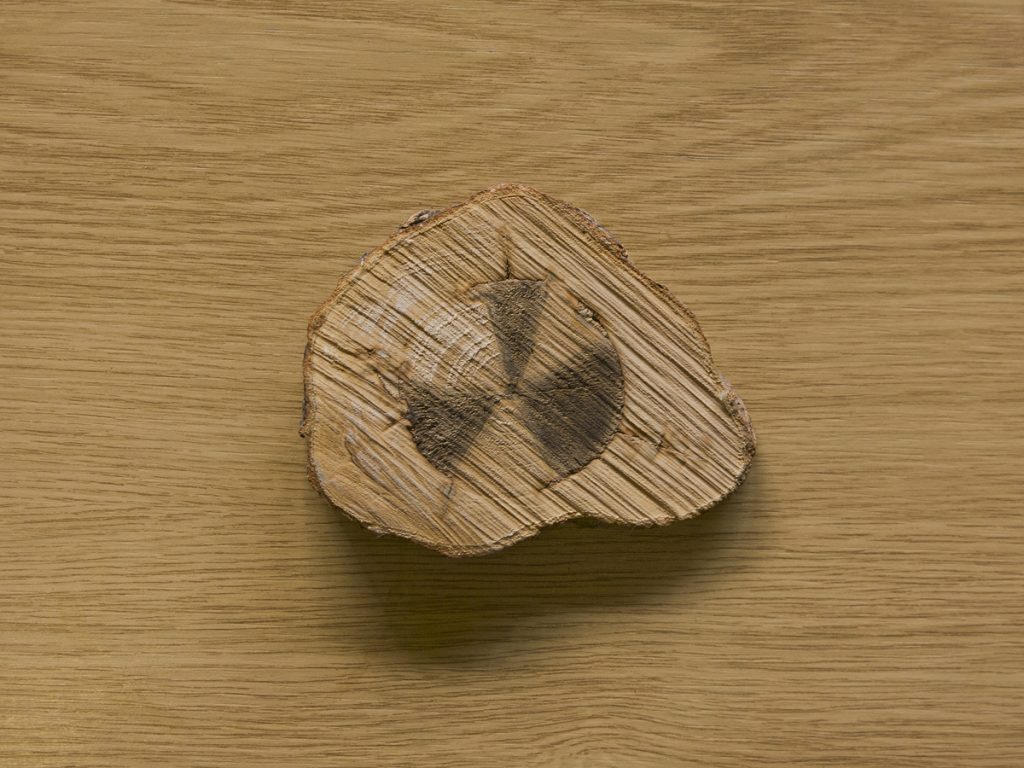 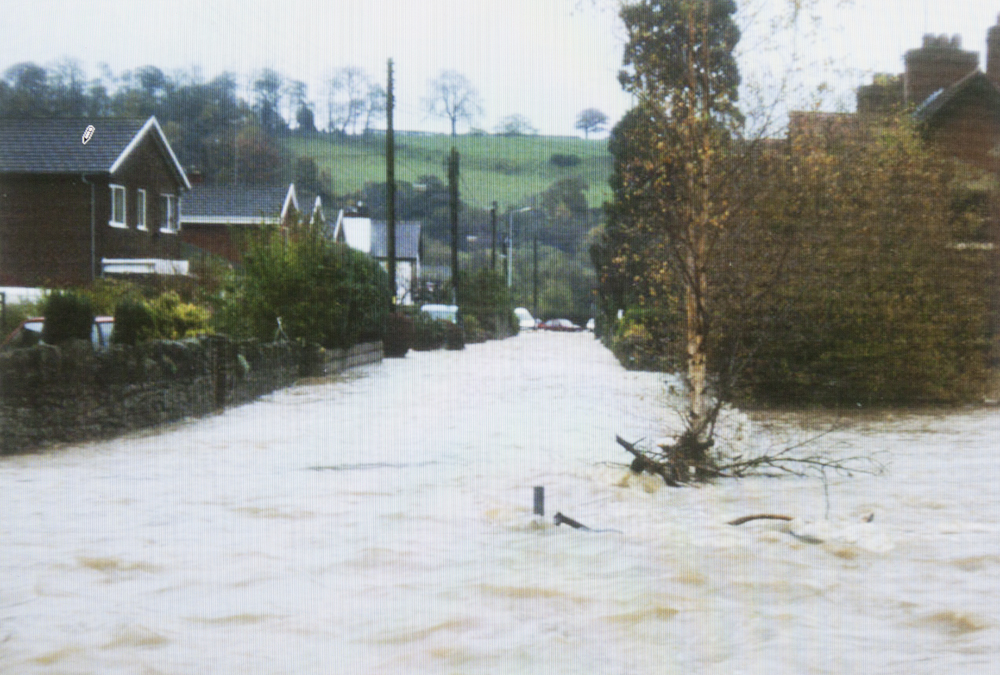 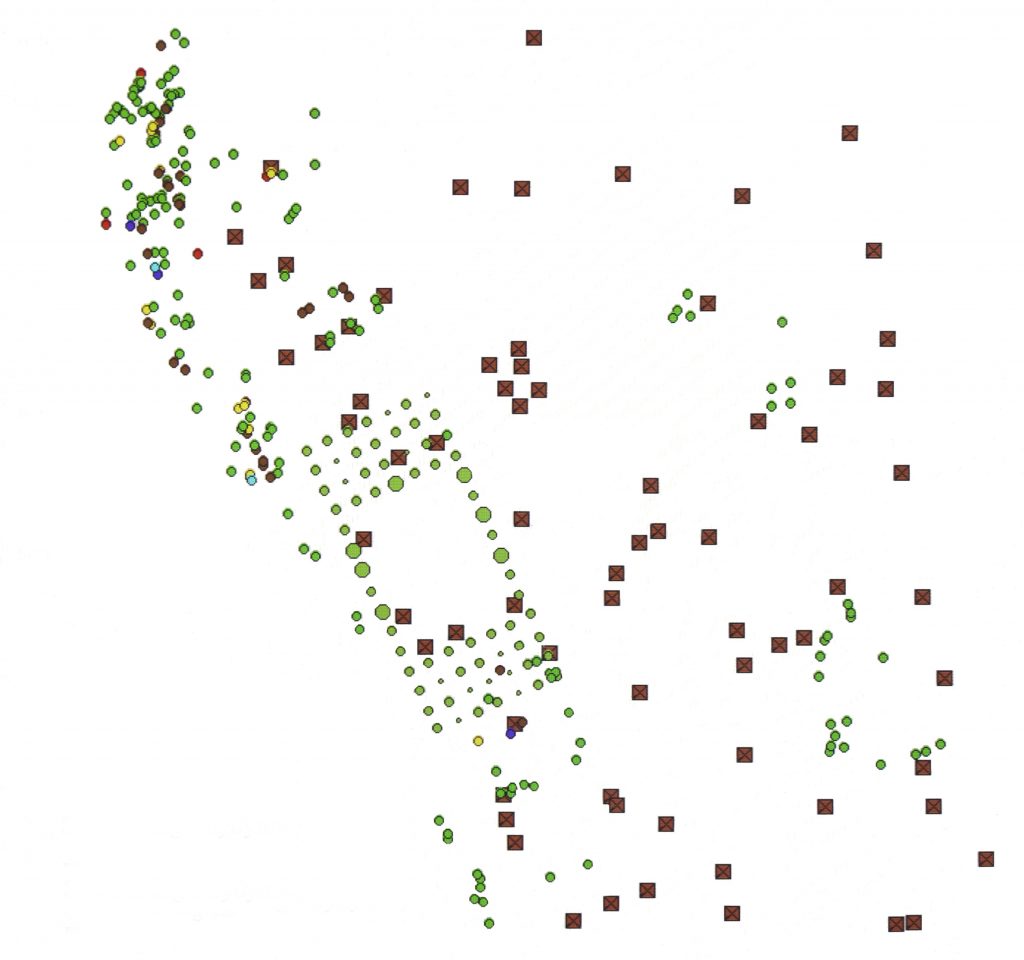 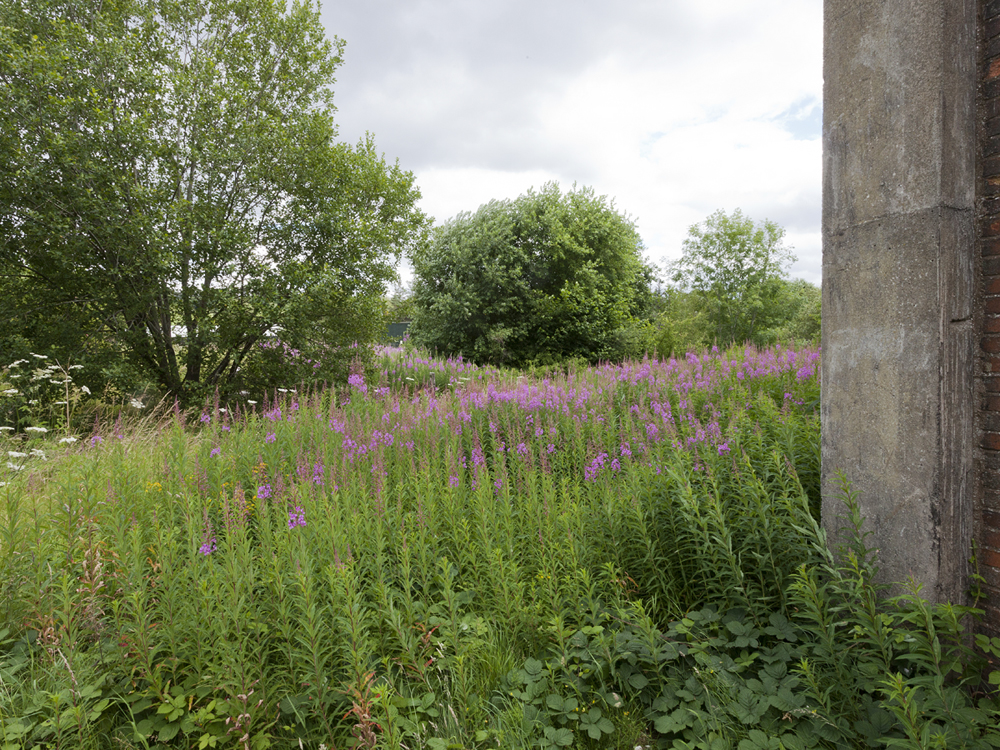 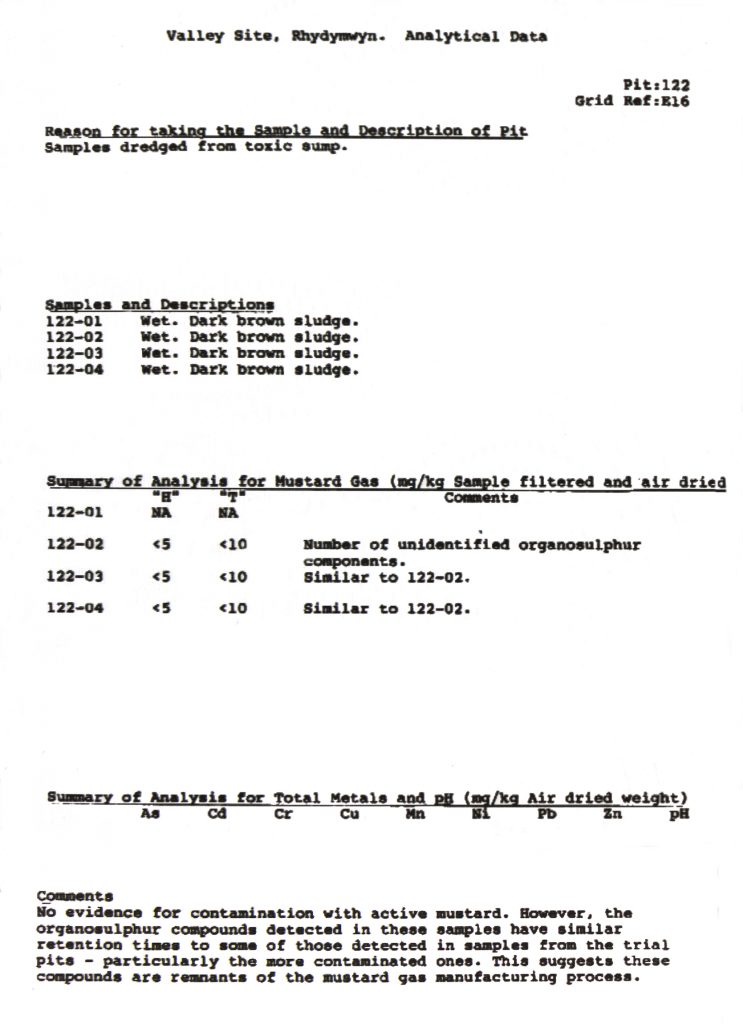