The Lyme Bay Trials were conducted in the south Dorset area between 1963 -75. They took place under the control of the Microbiological Research Establishment from Porton Down. Numbering scores of individual trials, where both live and dead bacteria were sprayed from ships off the coast and from the air onto large sections of the surrounding countryside. Monitored by mobile detection sites at over 60 designated sites.

In a 2005 report, The Defence Evaluation Research Agency stated, “that they cannot rule out conducting larger scale trials in the future to try to ensure the protection of the UK from attacks by people of states using chemical and biological weapons”. 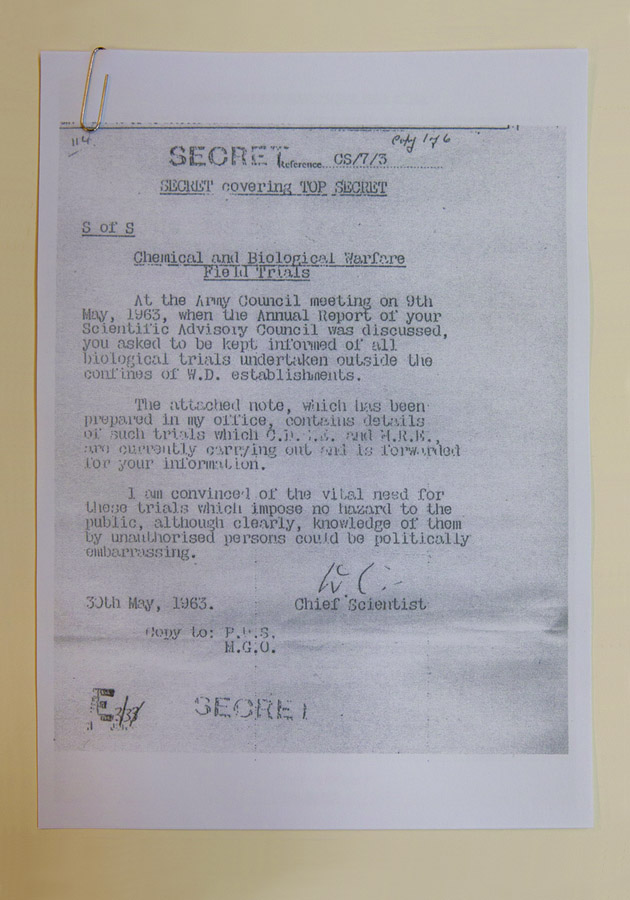 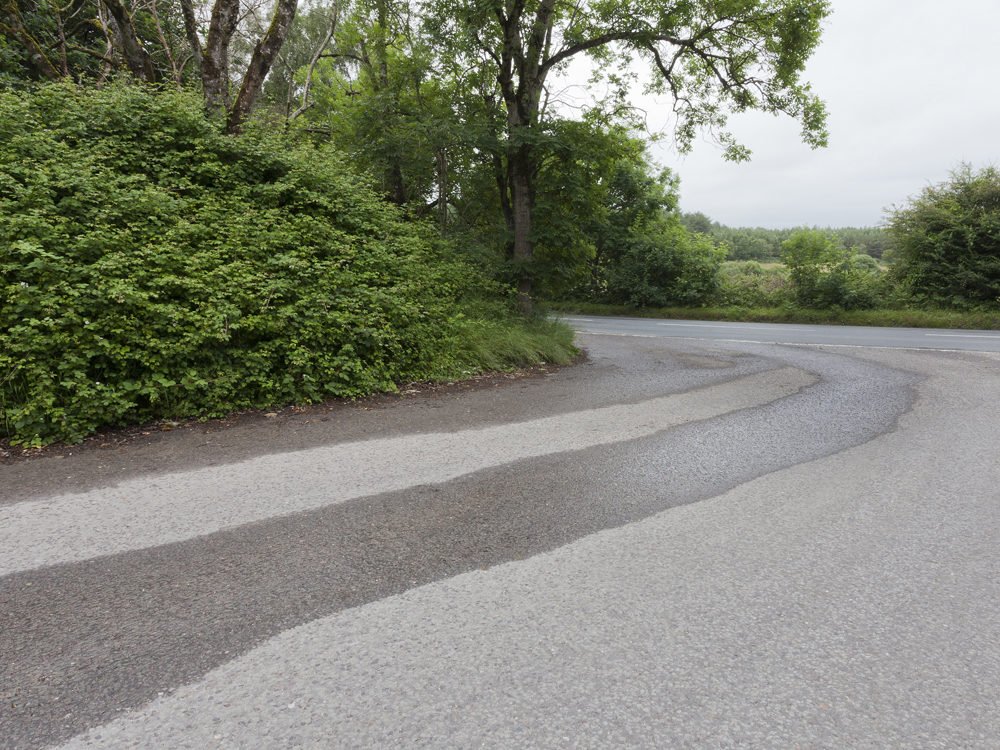 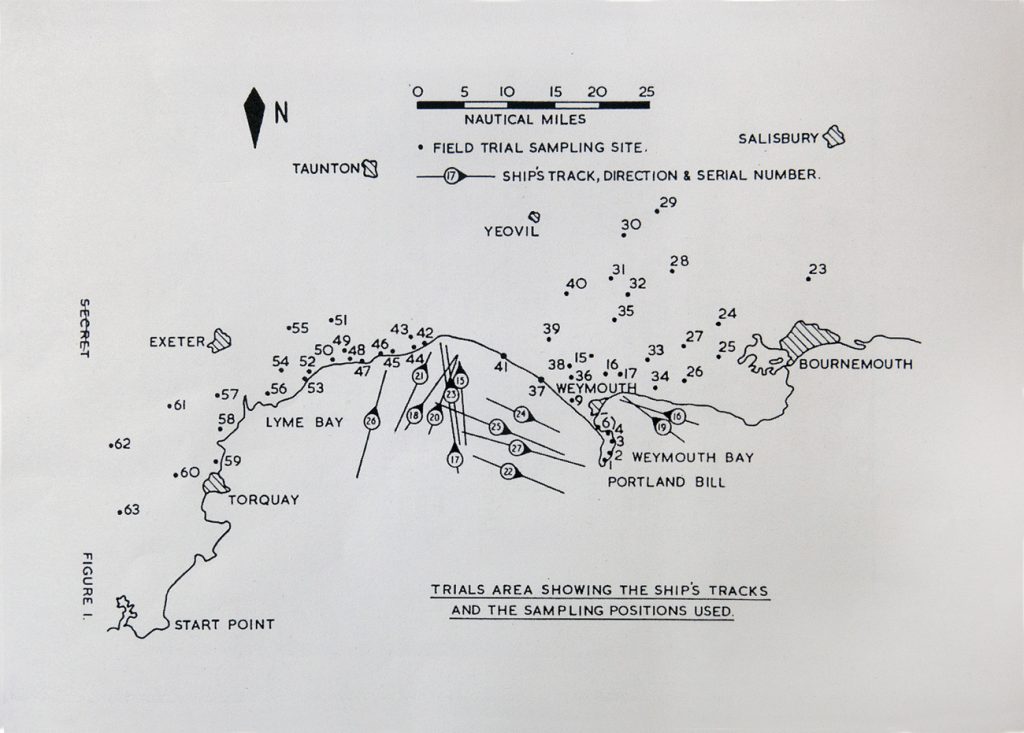 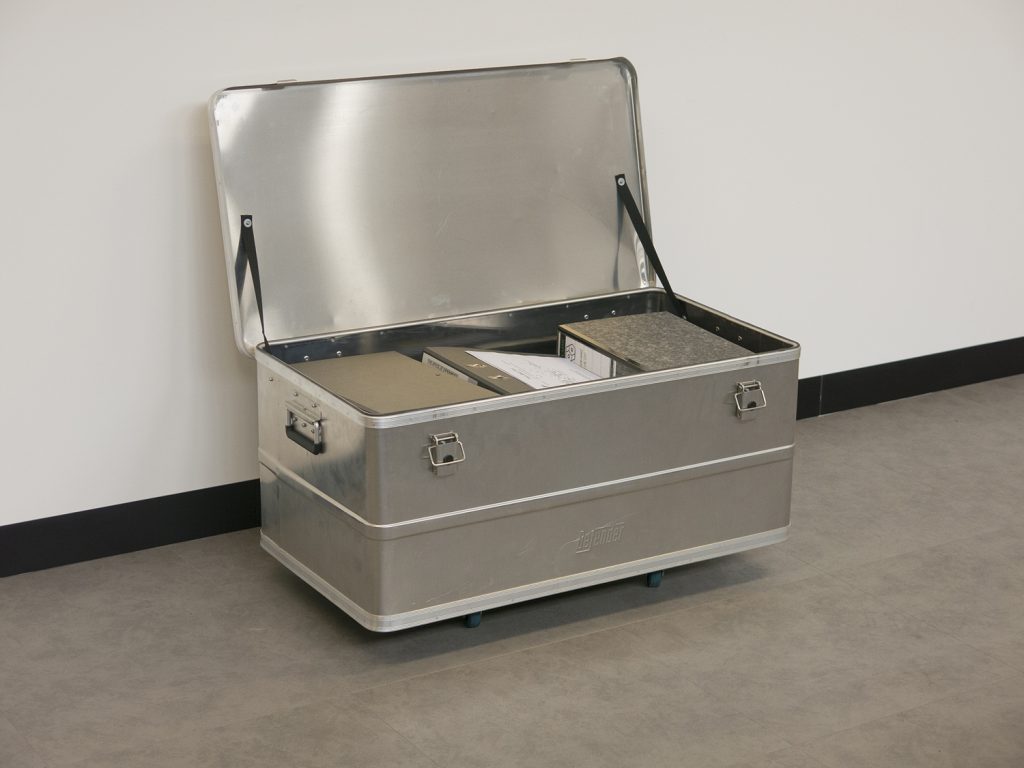 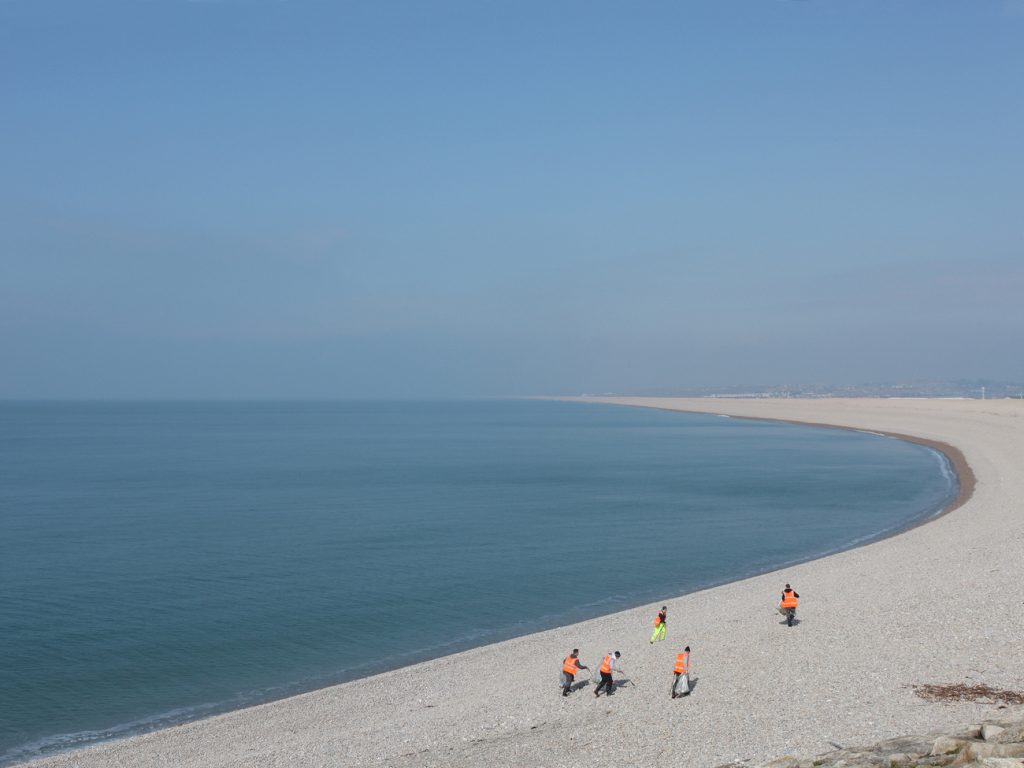 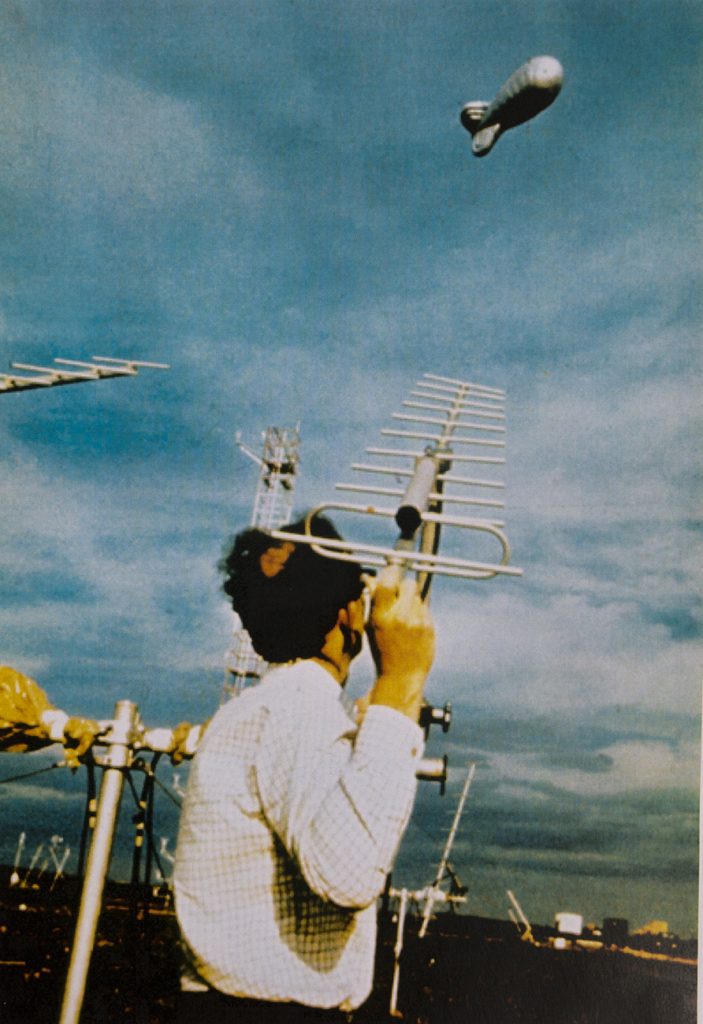 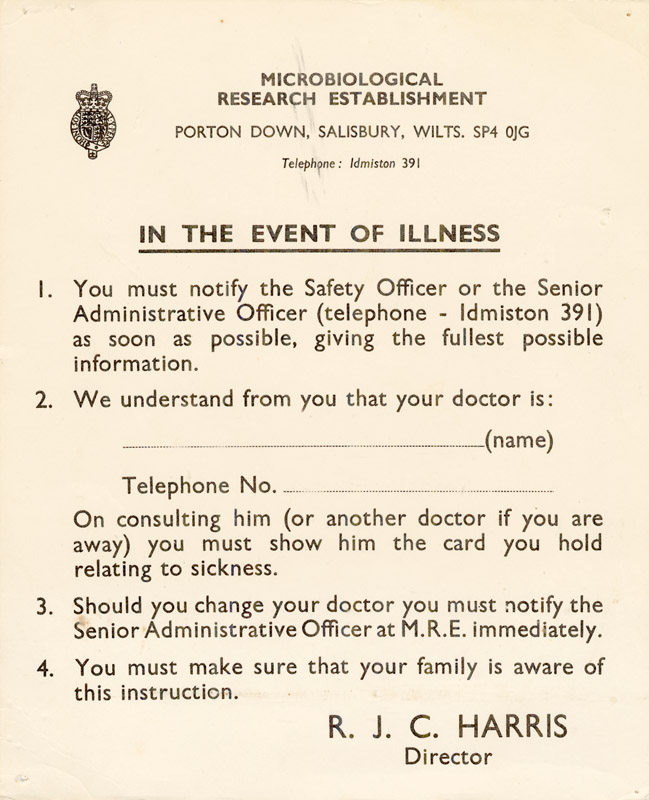 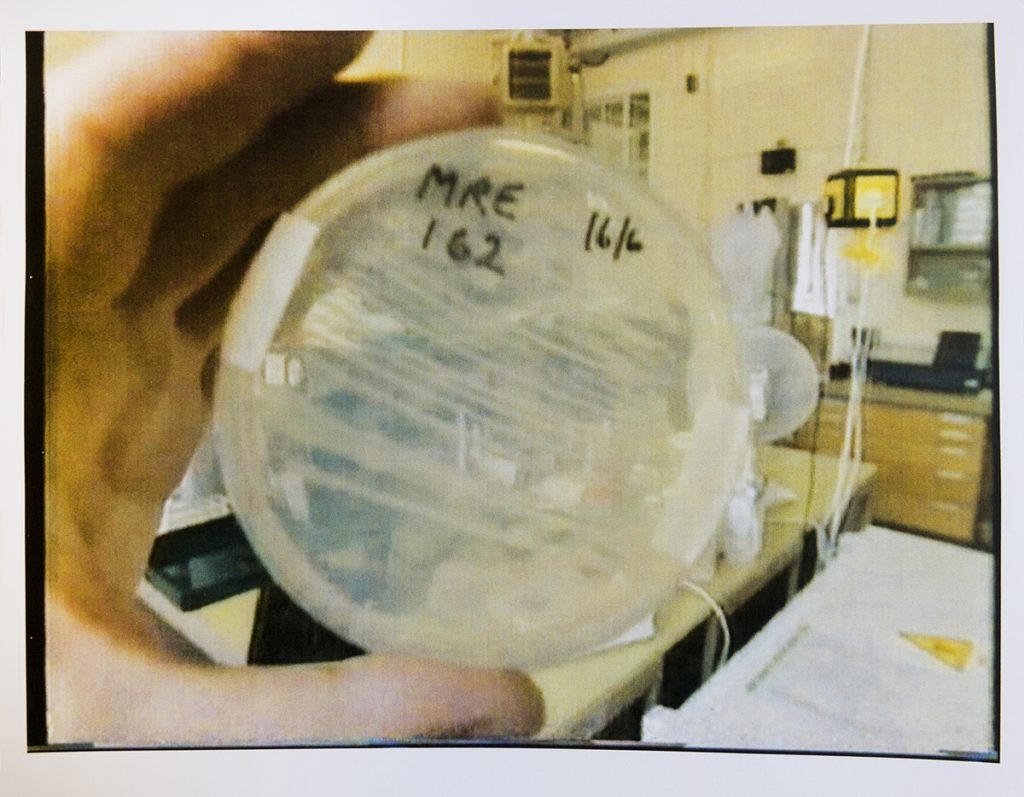 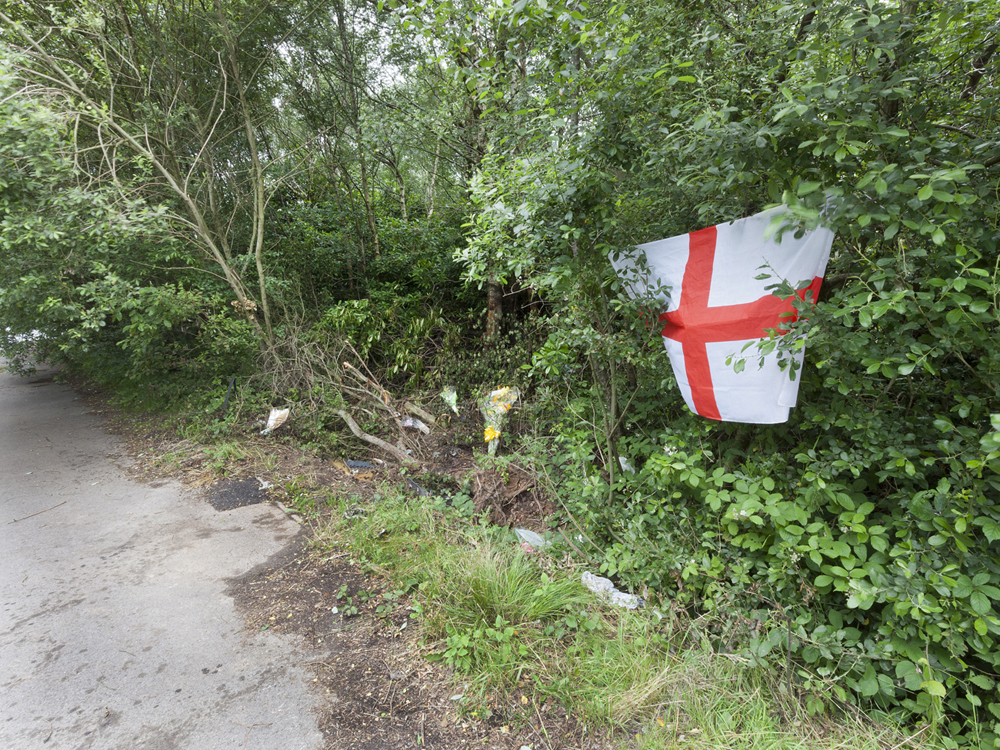 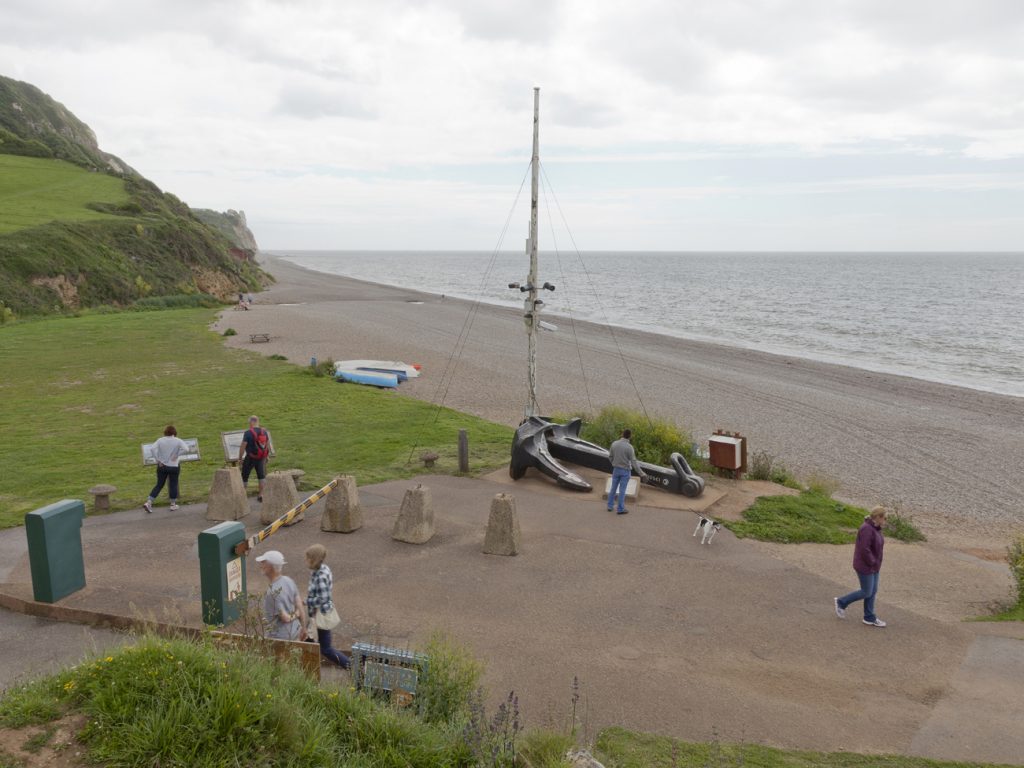 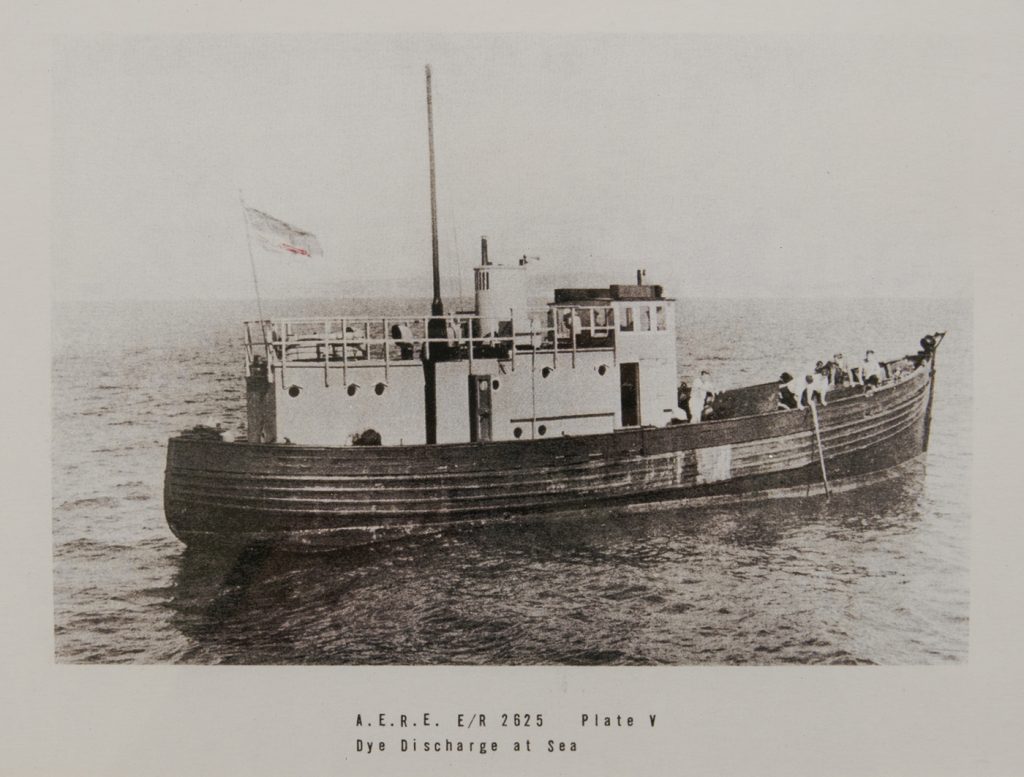 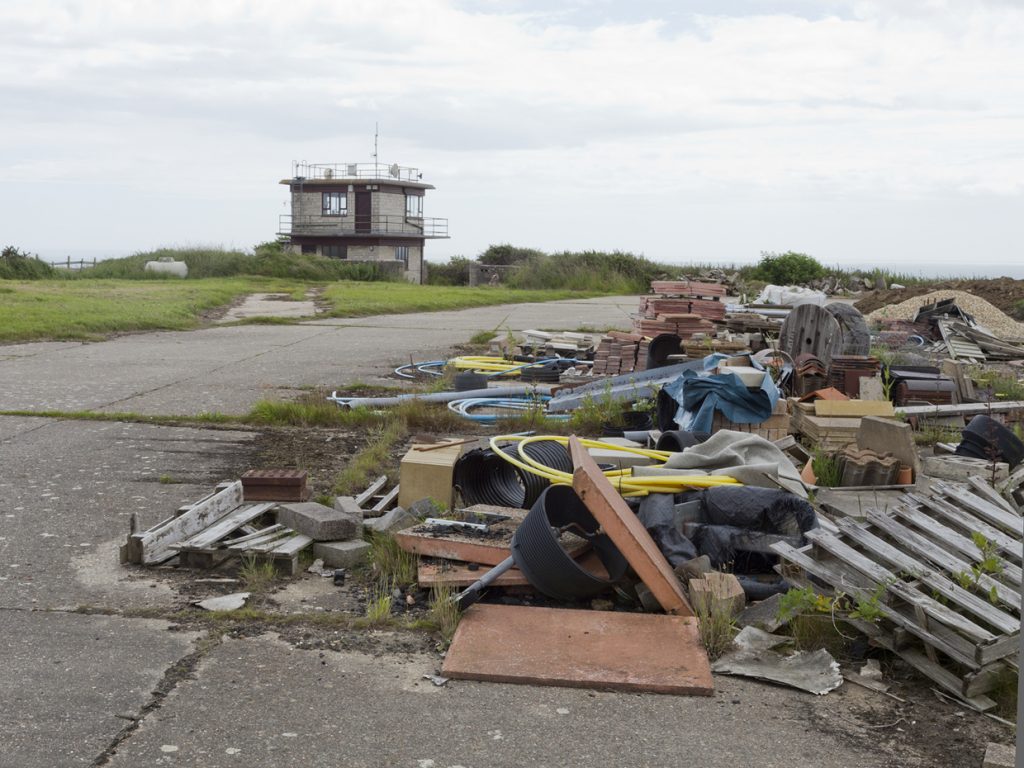 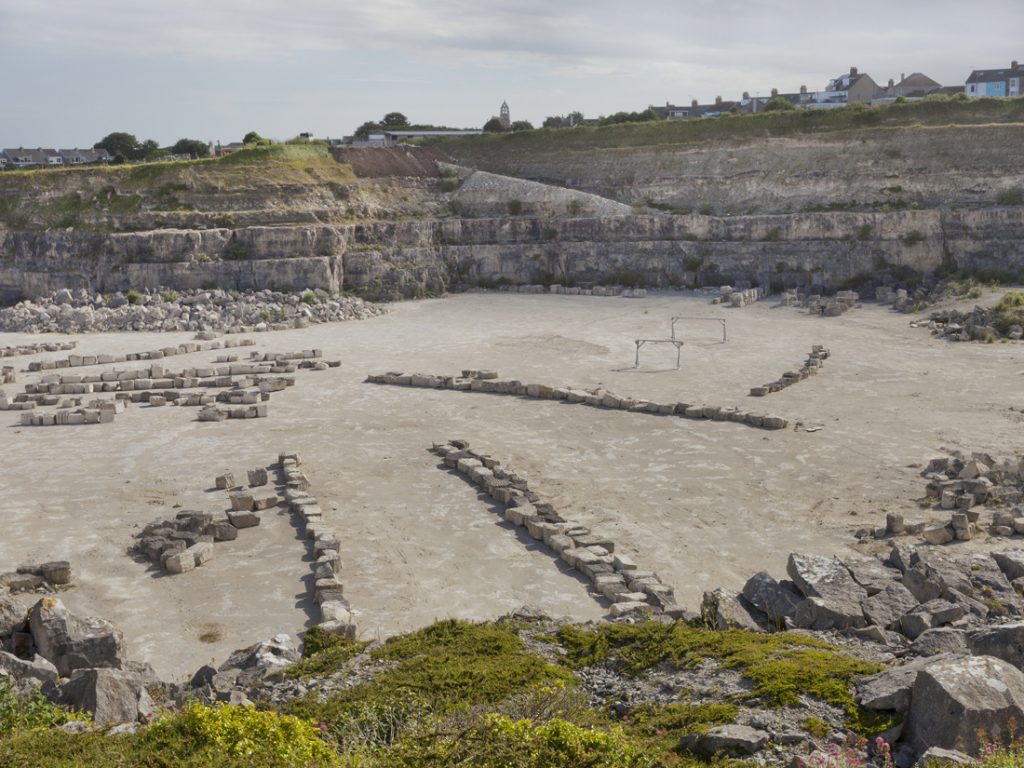 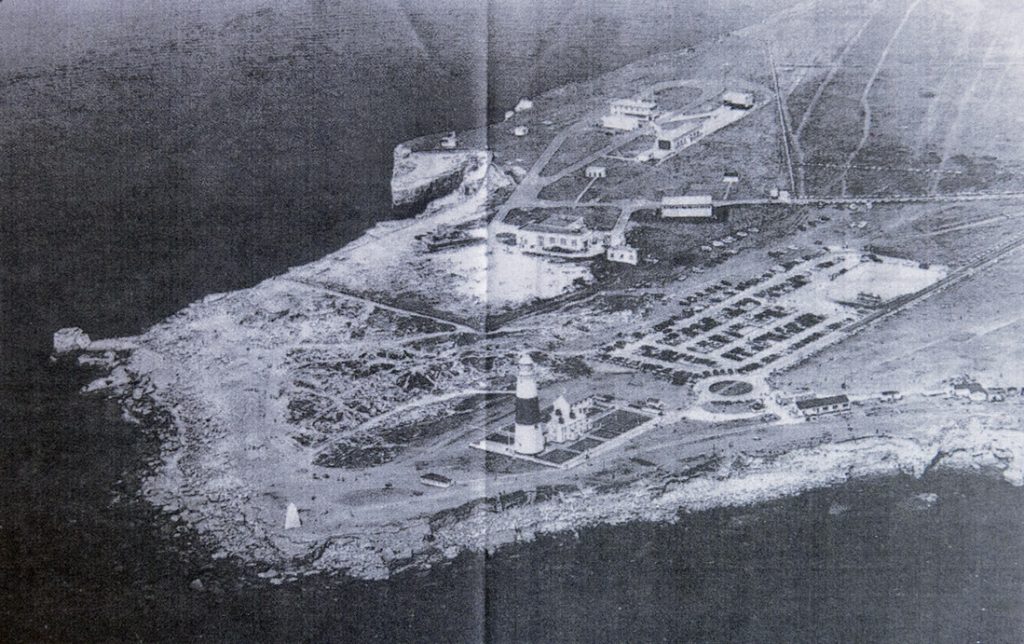 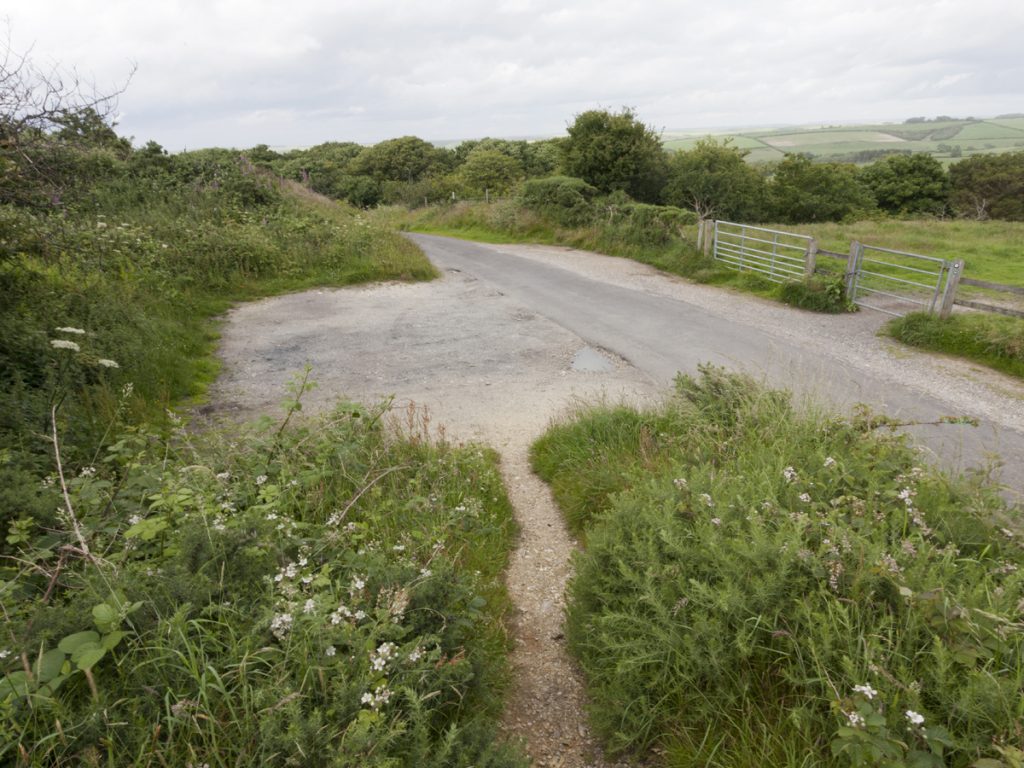 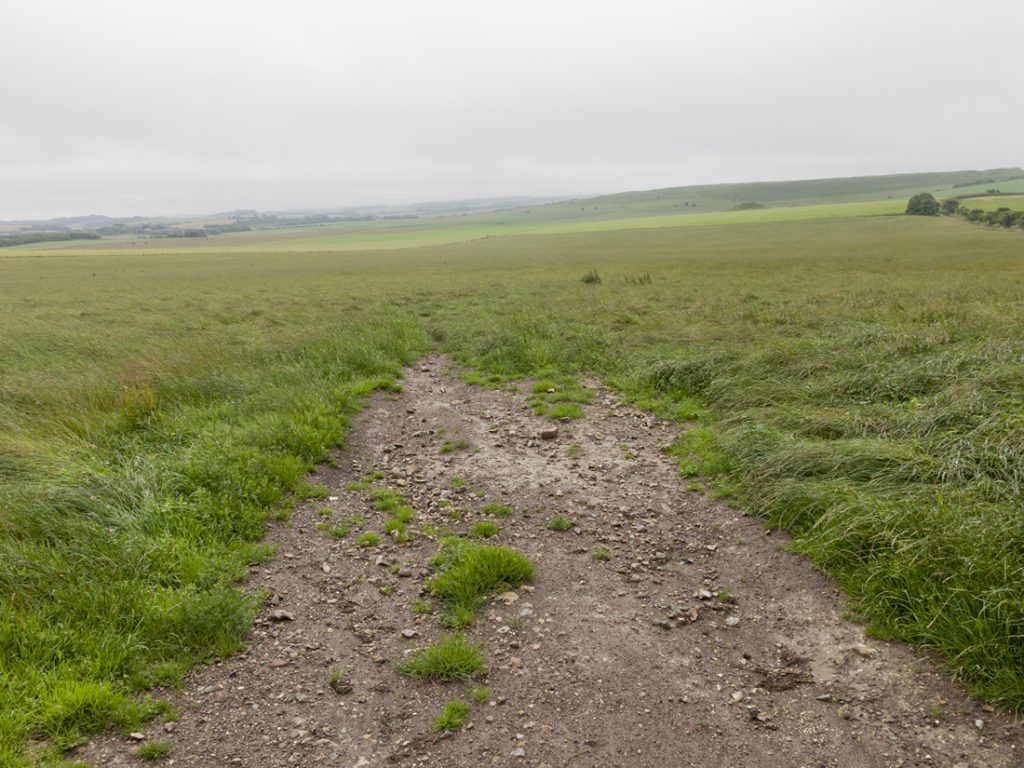 Interesting Hammer movie made in the Lyme Bay area, during the time they were carrying out the biological weapons trials. There are a lot of parallels that can be draw from the film, like secret experimentation and covert operations