The deserted spaces of the eastern and central European national borderlands are spaces in flux.
Now devoid of border controls, they are in the process of being decommissioned and abandoned. No longer strategic points on a map, but neither fully blank spaces, they are spaces-in-between, and are difficult arenas to absorb and comprehend.

This shifting of political positions in Europe, after centuries of conflict, to one of willingness to engage in dialogue and mutual interest and enlightenment coincided with the internal migratory shifts of people out of social and economic necessity.

In 2007, this process was further realised, when the countries of central and eastern Europe became fully members of the E.U. *
These borderlands, now reveal themselves as lonely half-way places, impotent of
their one time political and social significance.

The main focus of the photographs is on impermanence, transience, and ideas of change, shifts and “repositioning”. Landscape and architecture that appear to be solid and permanent are experienced as somewhat unstable and disorientated

My images strive to look for the connection between the physical borders and societyʼs borders: borders that are in many ways ingrained within our built environment of separation. 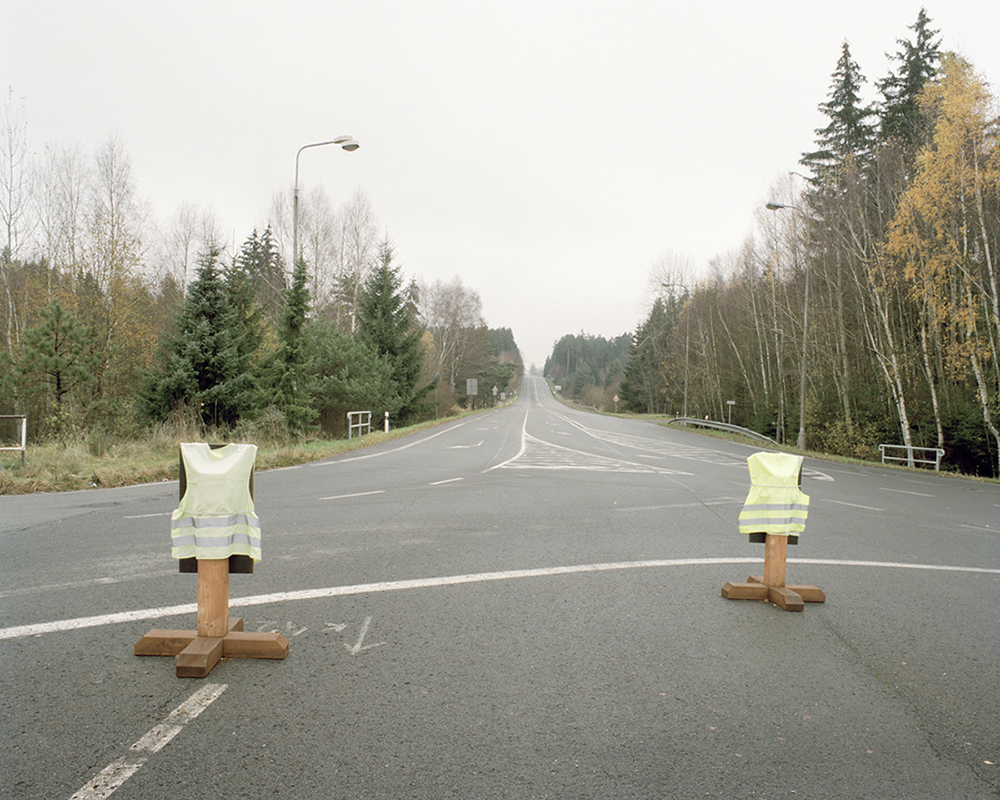 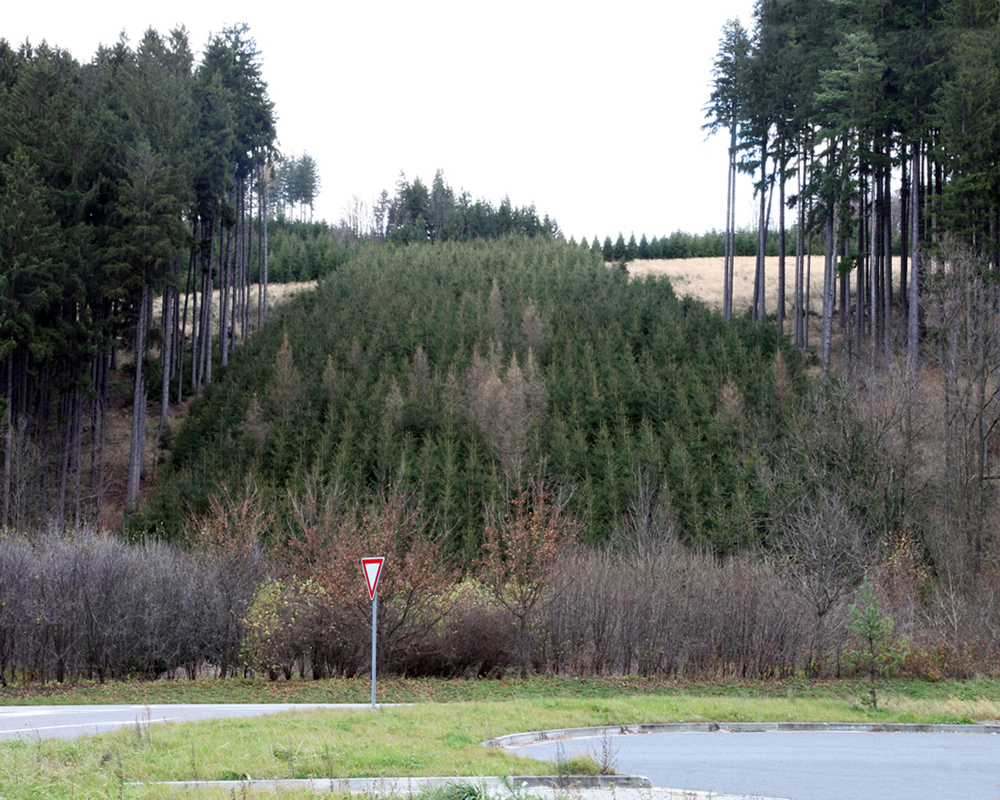 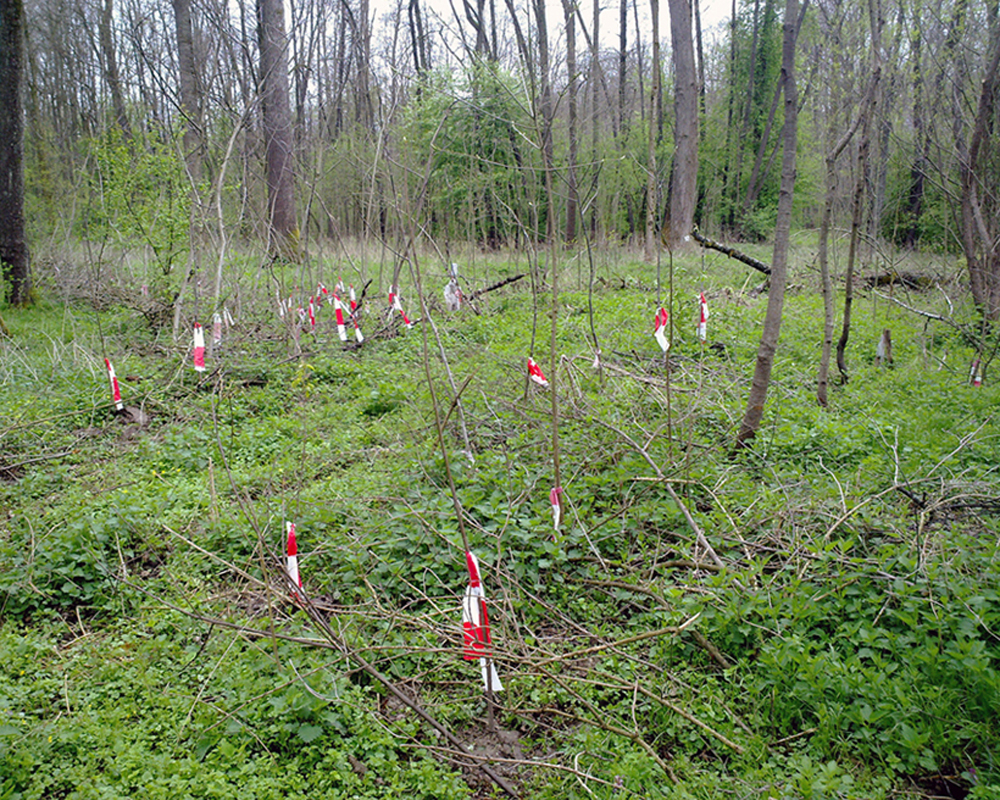 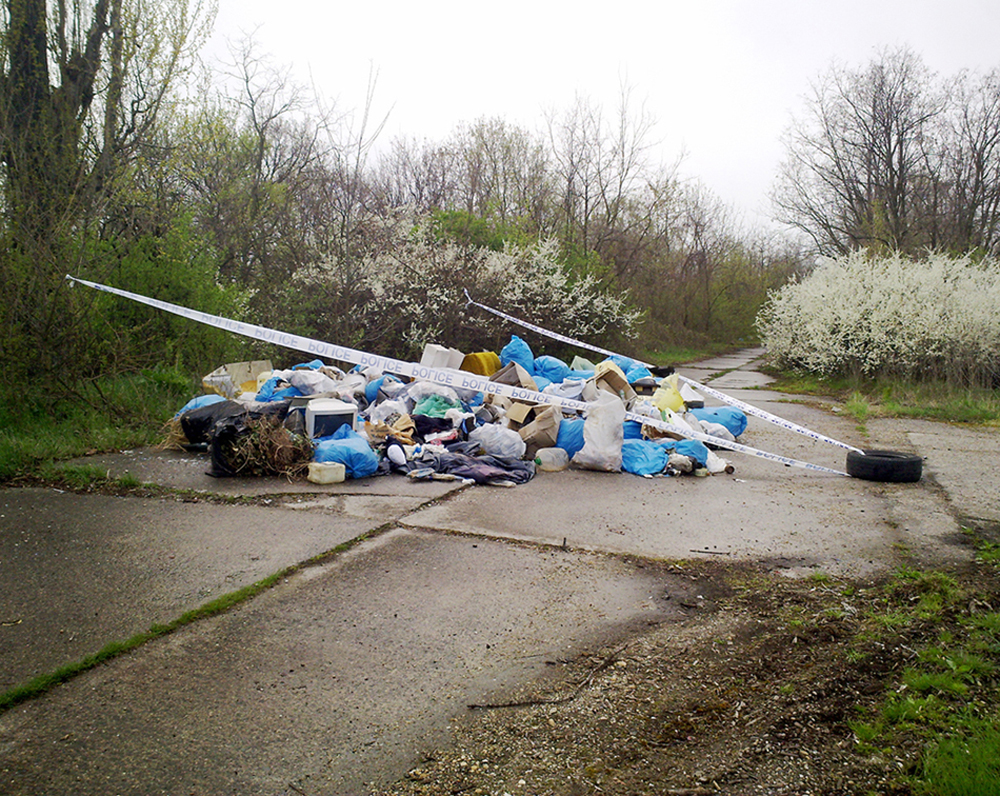 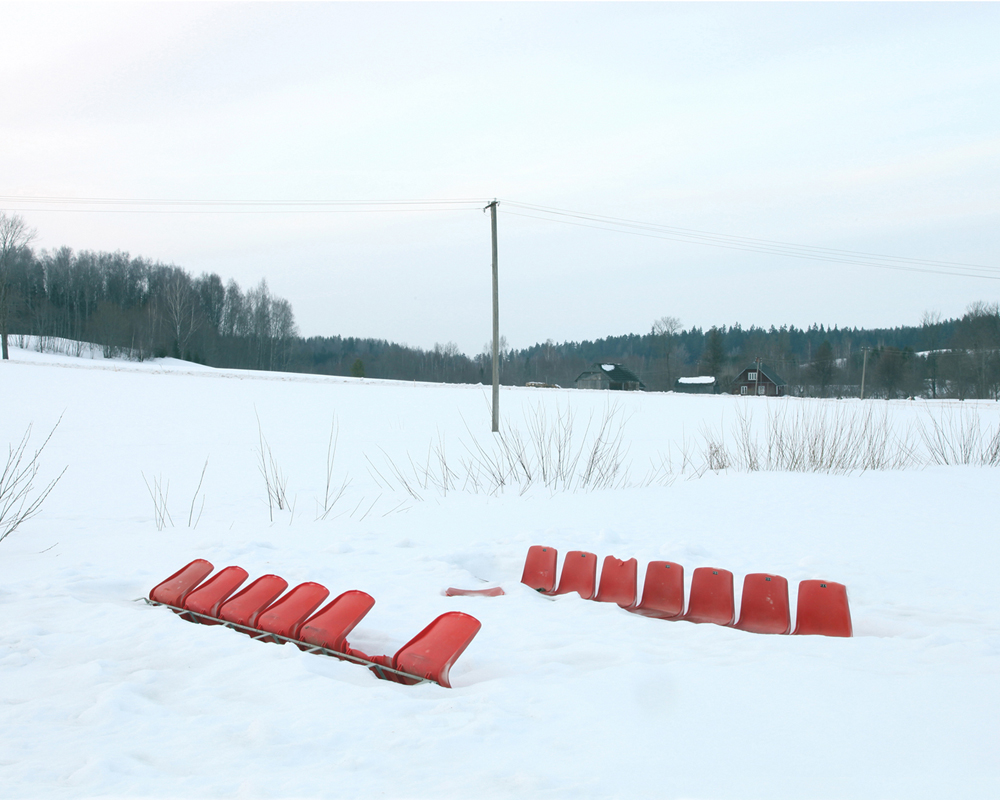 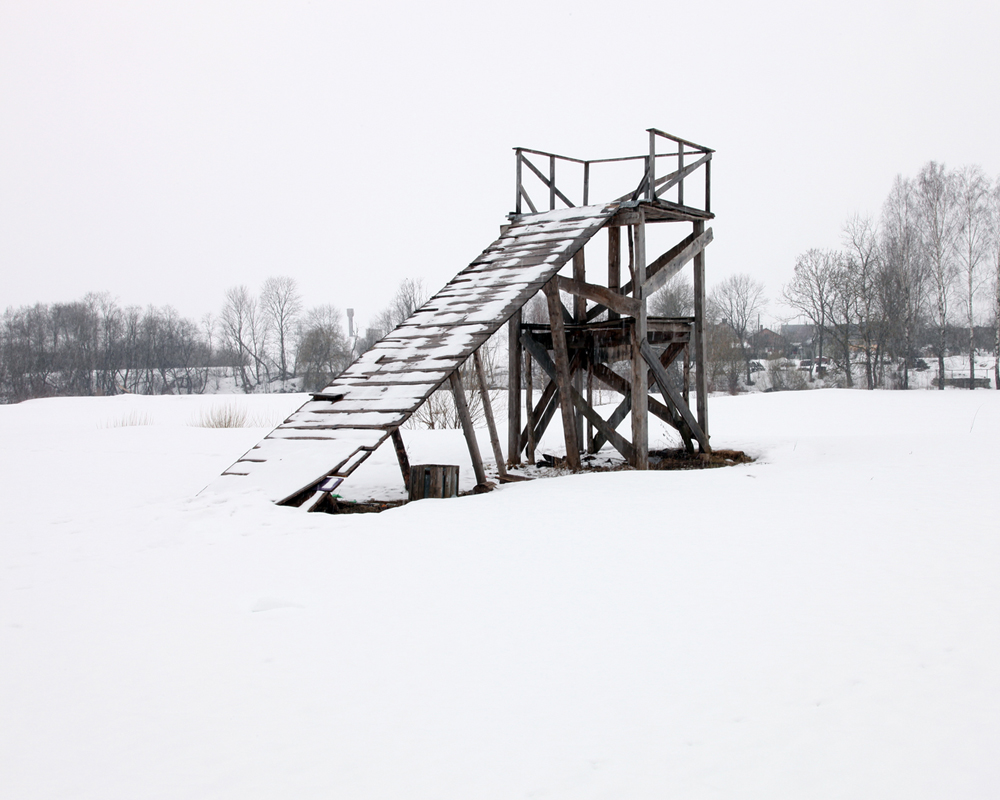 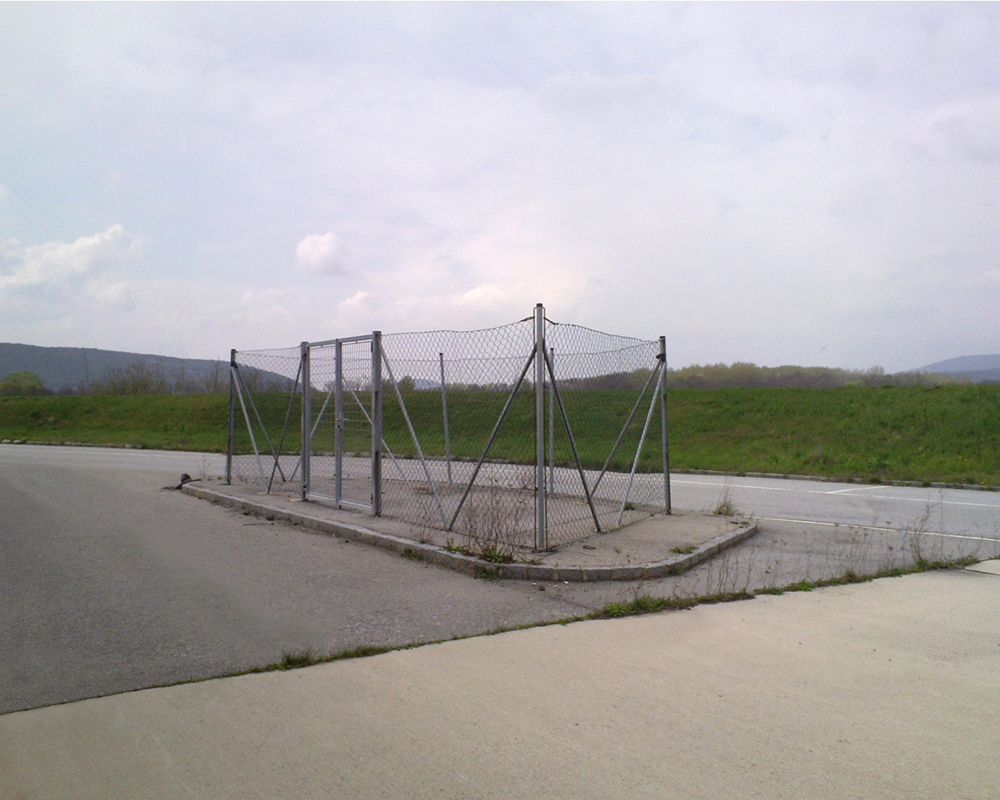 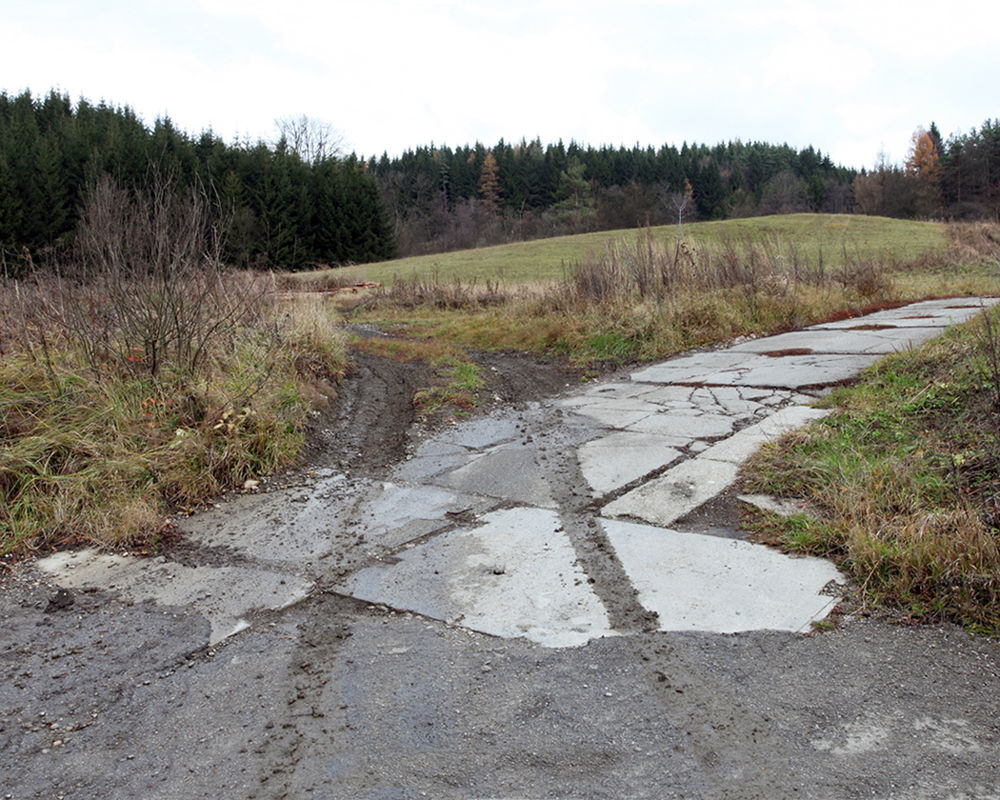 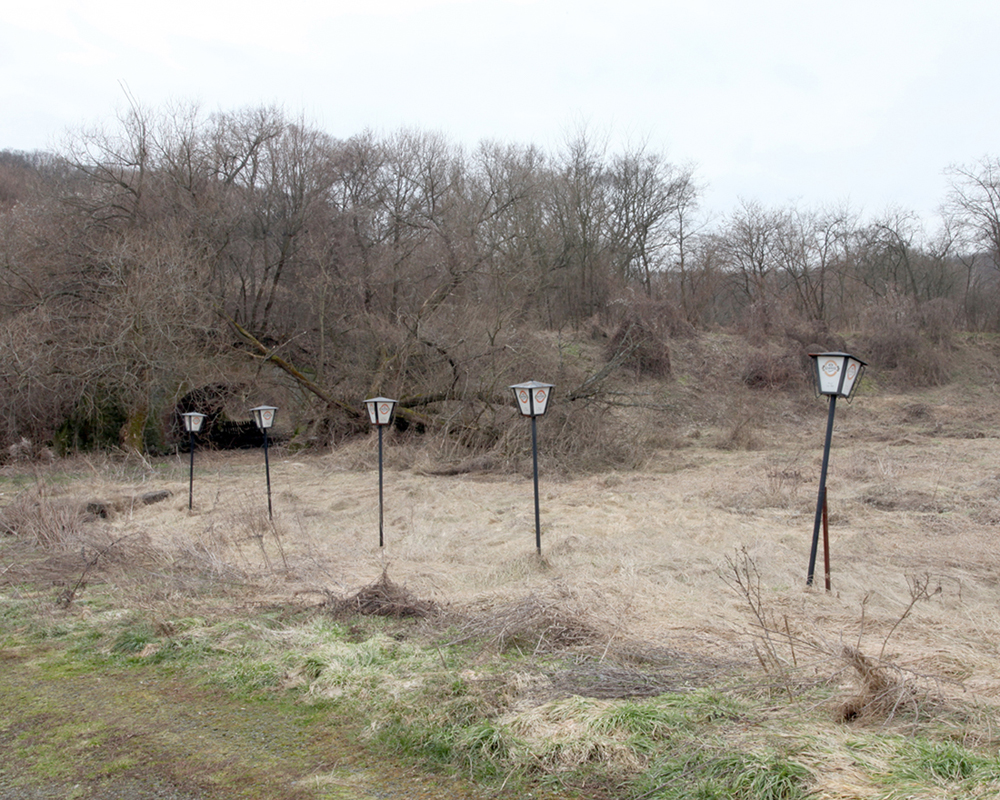 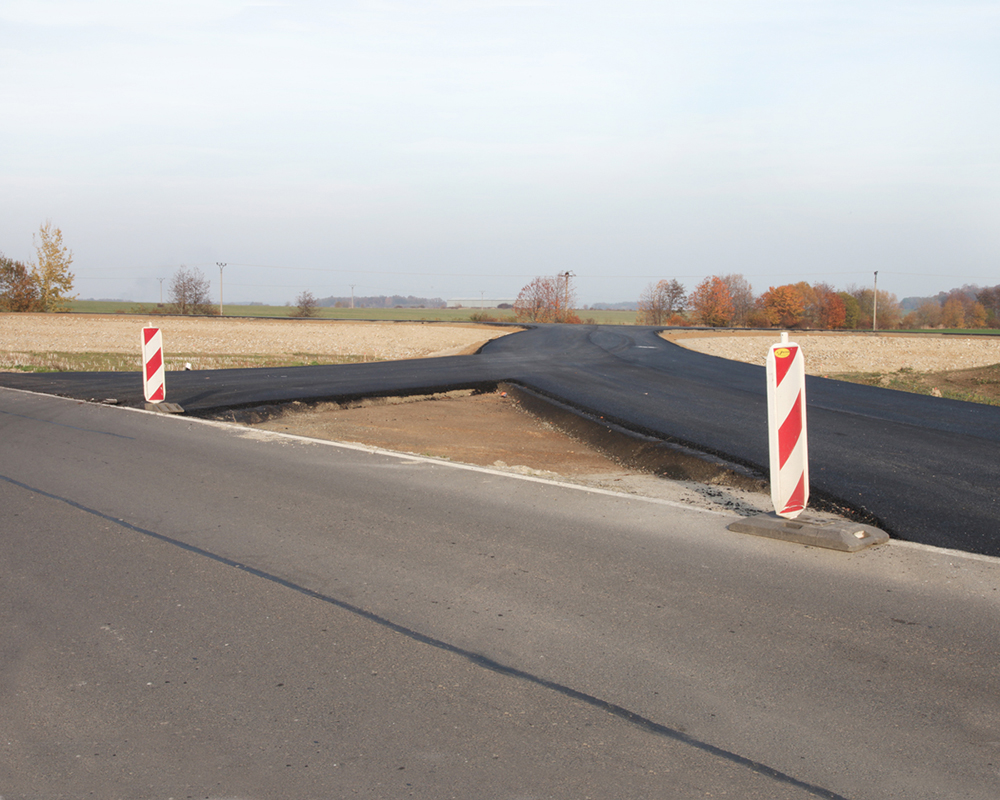 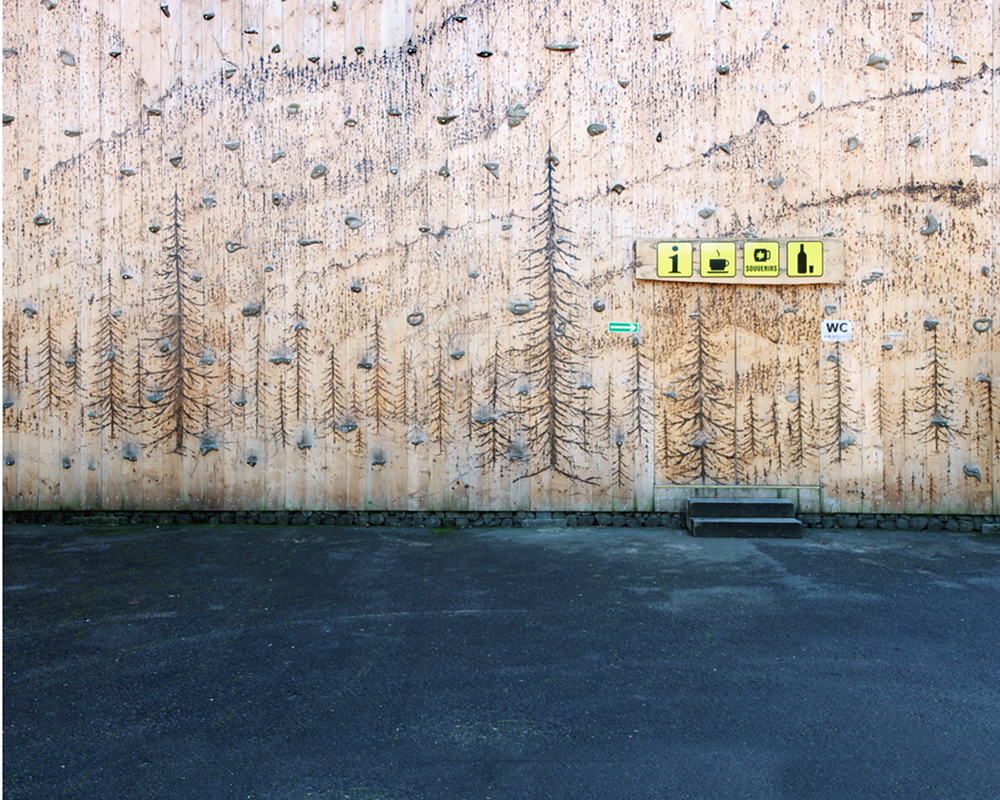 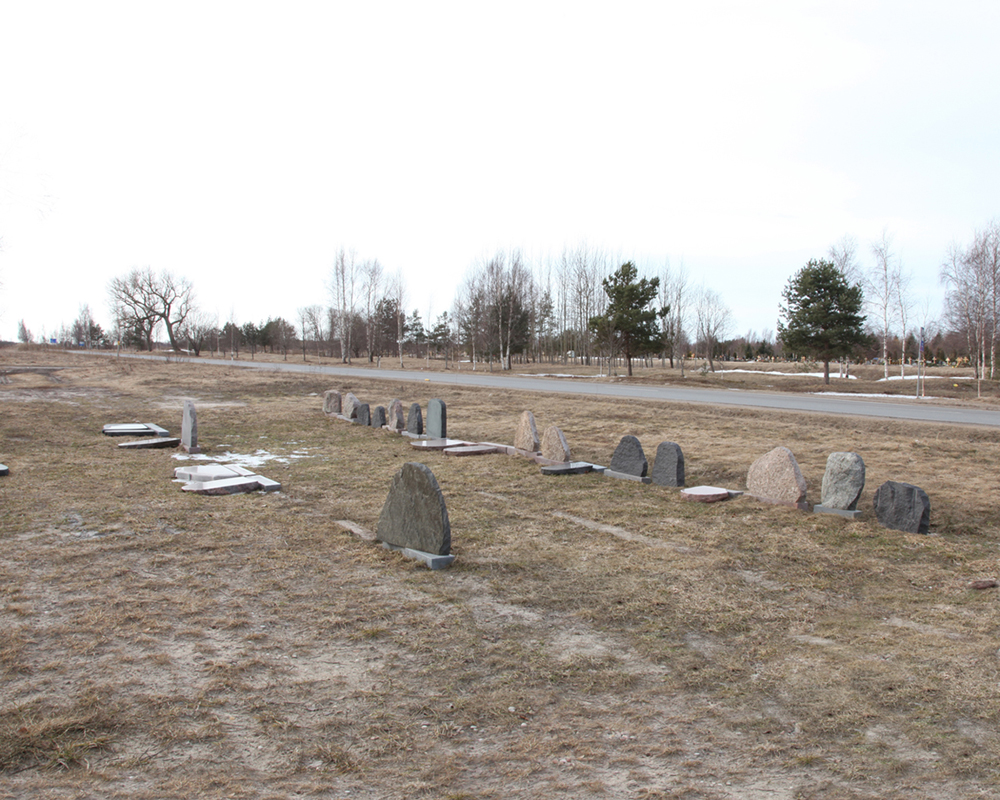 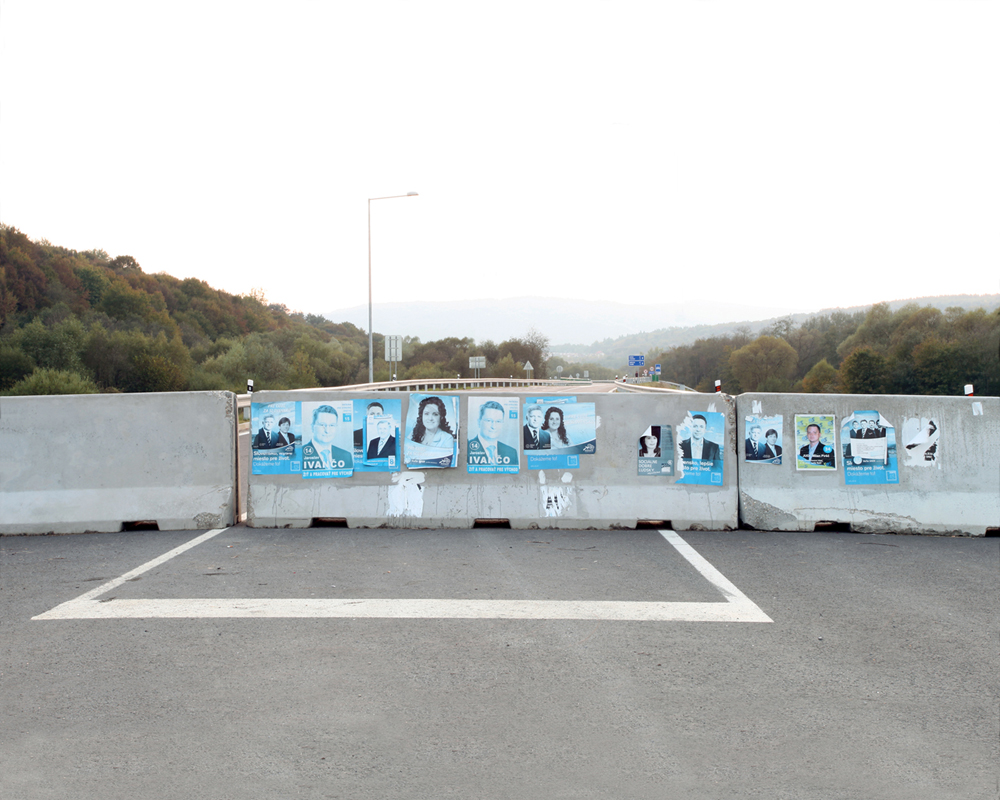 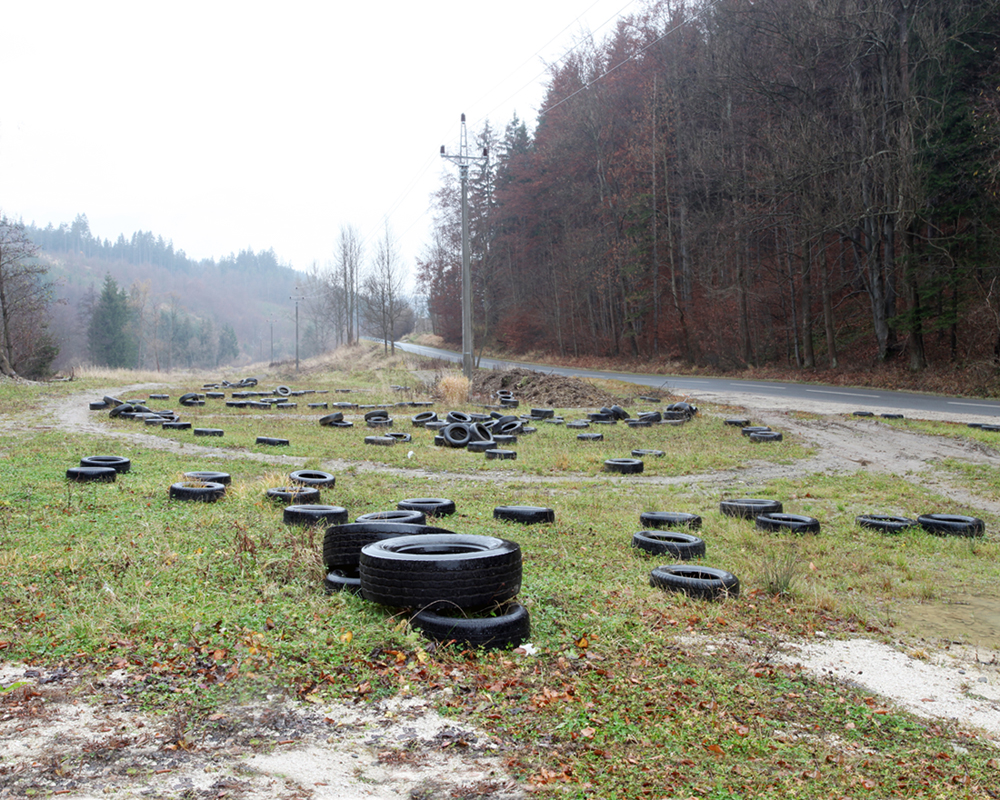 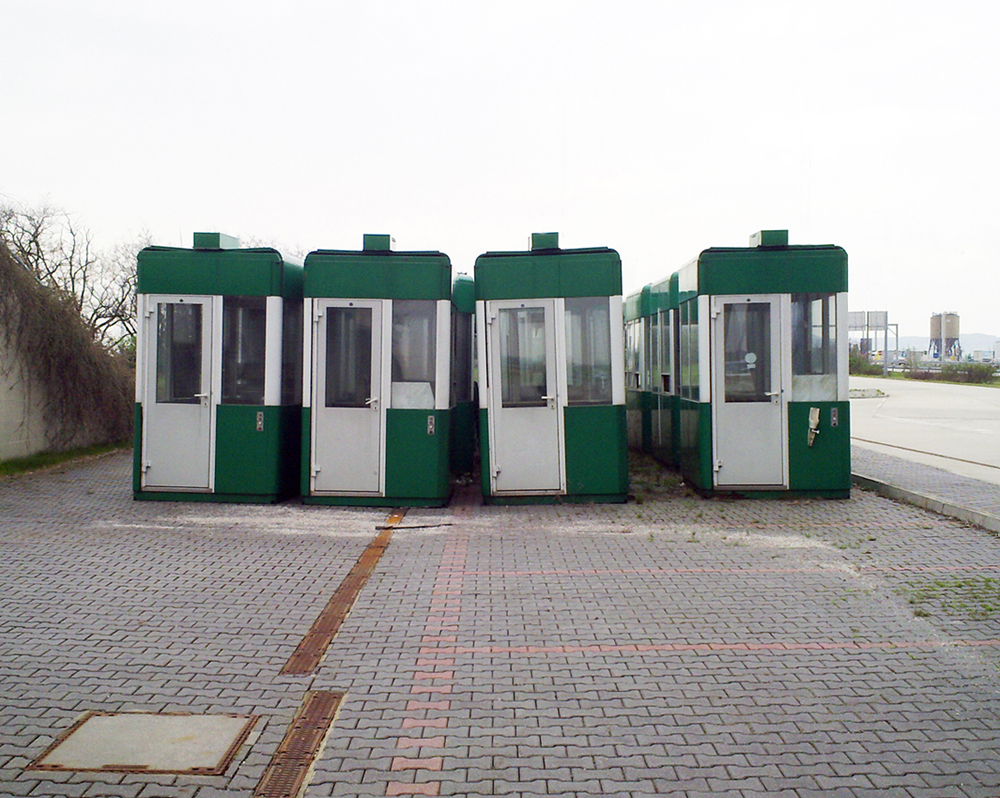 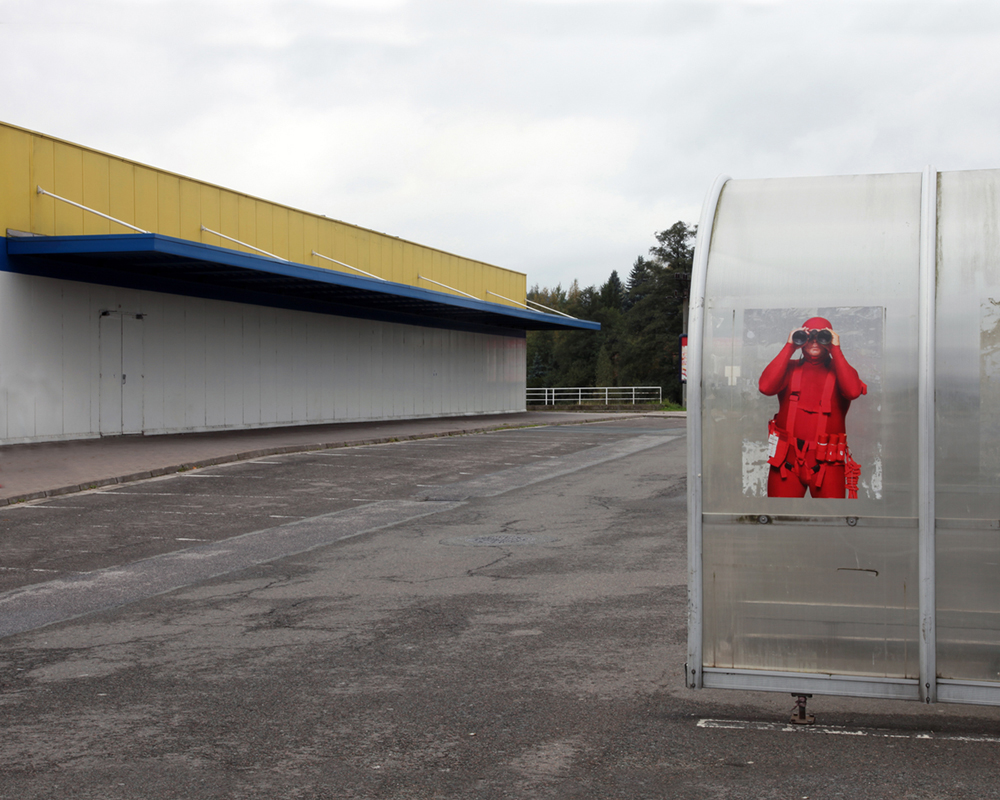 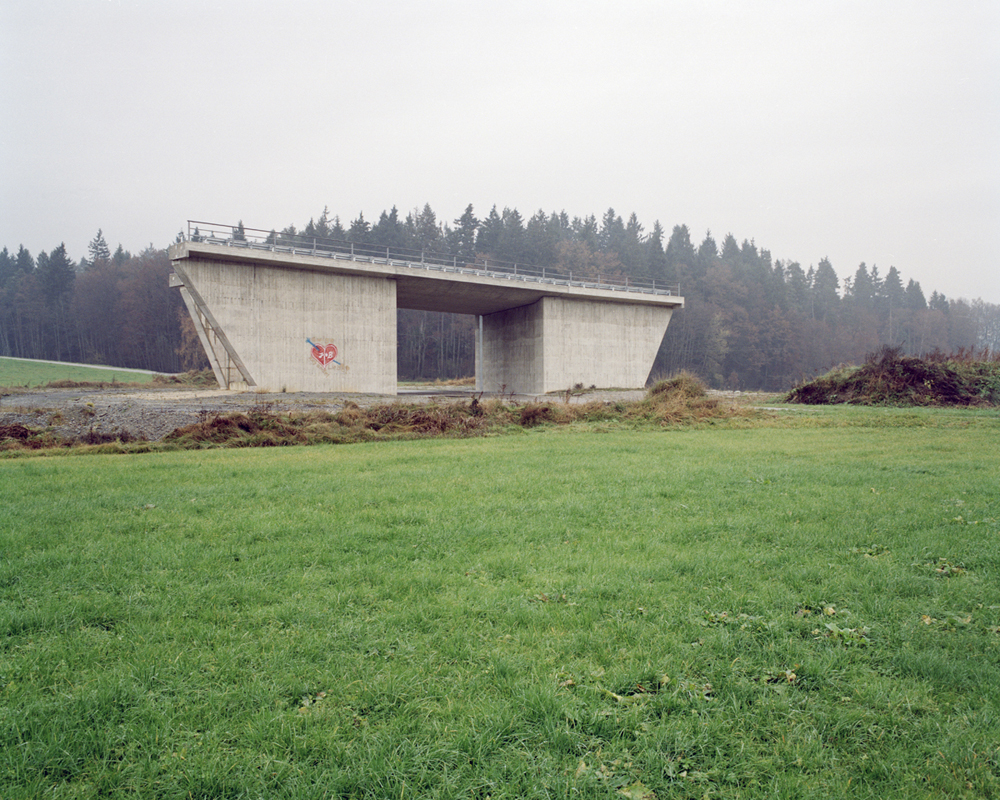 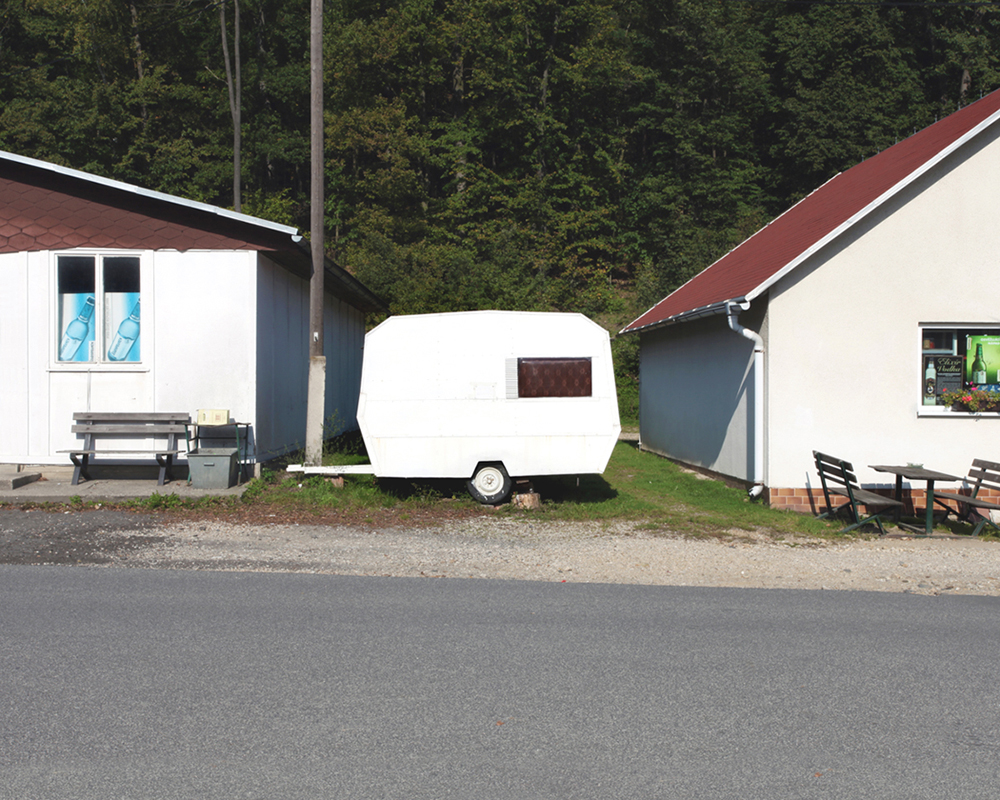 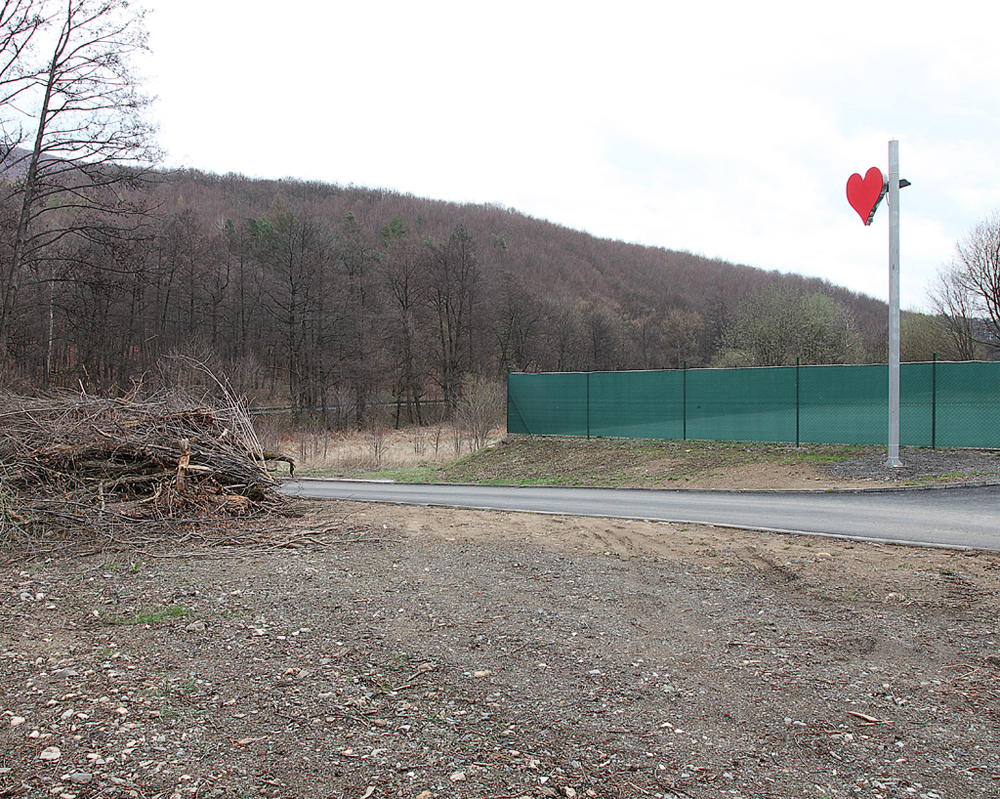 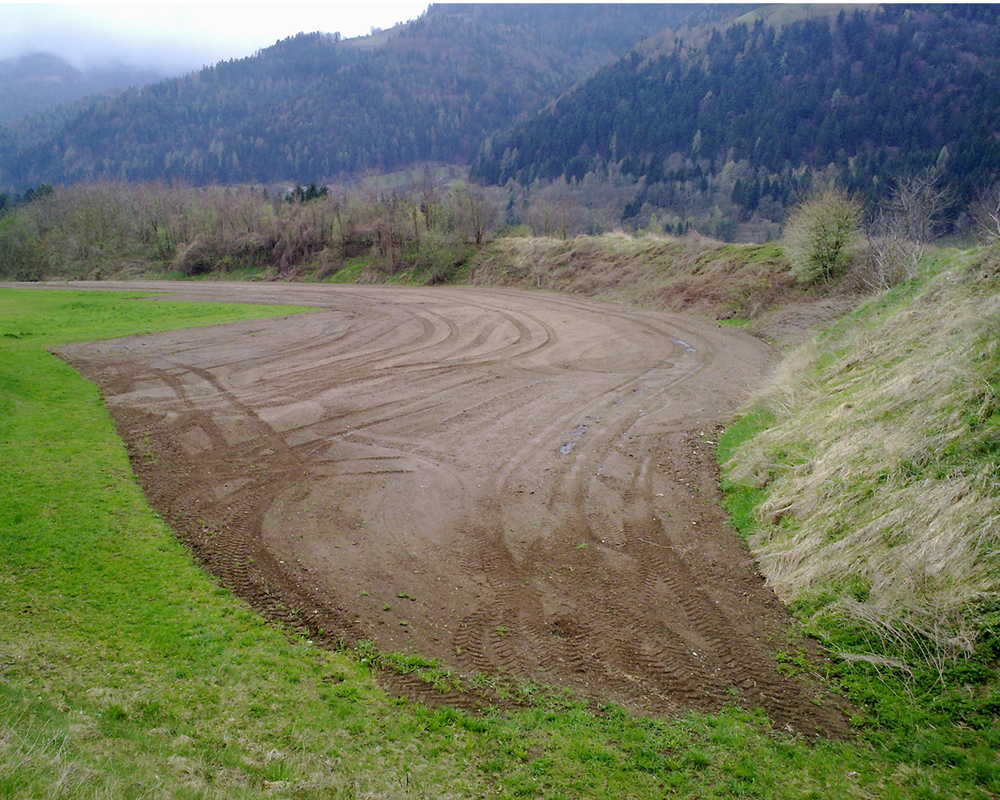 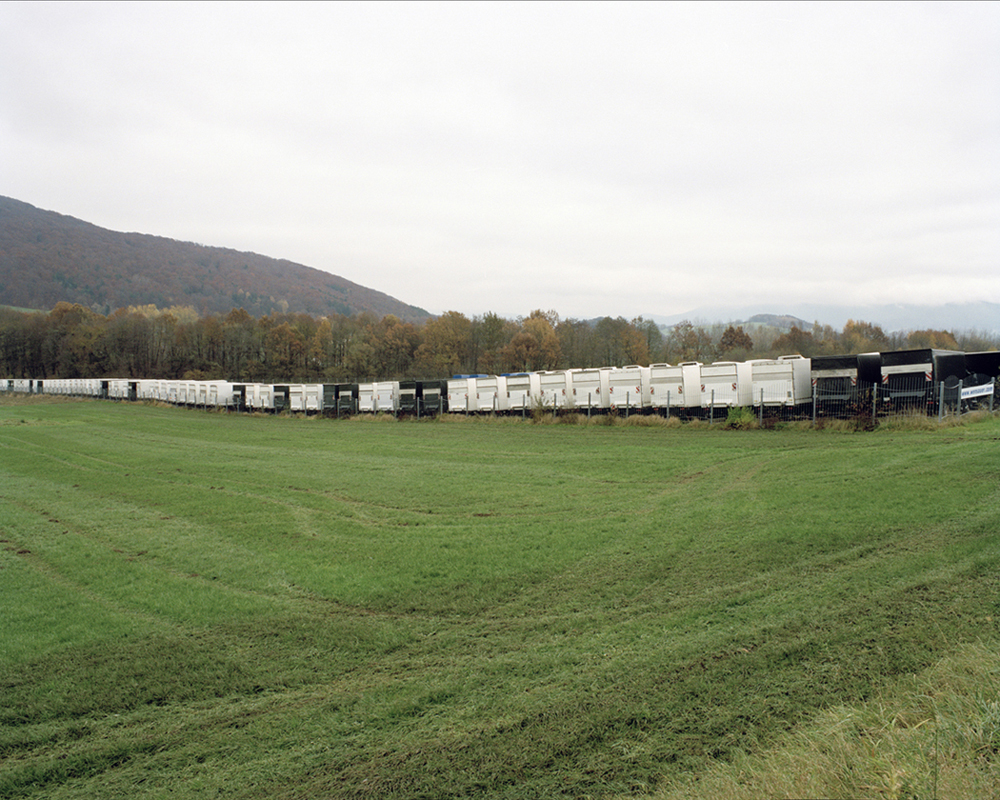 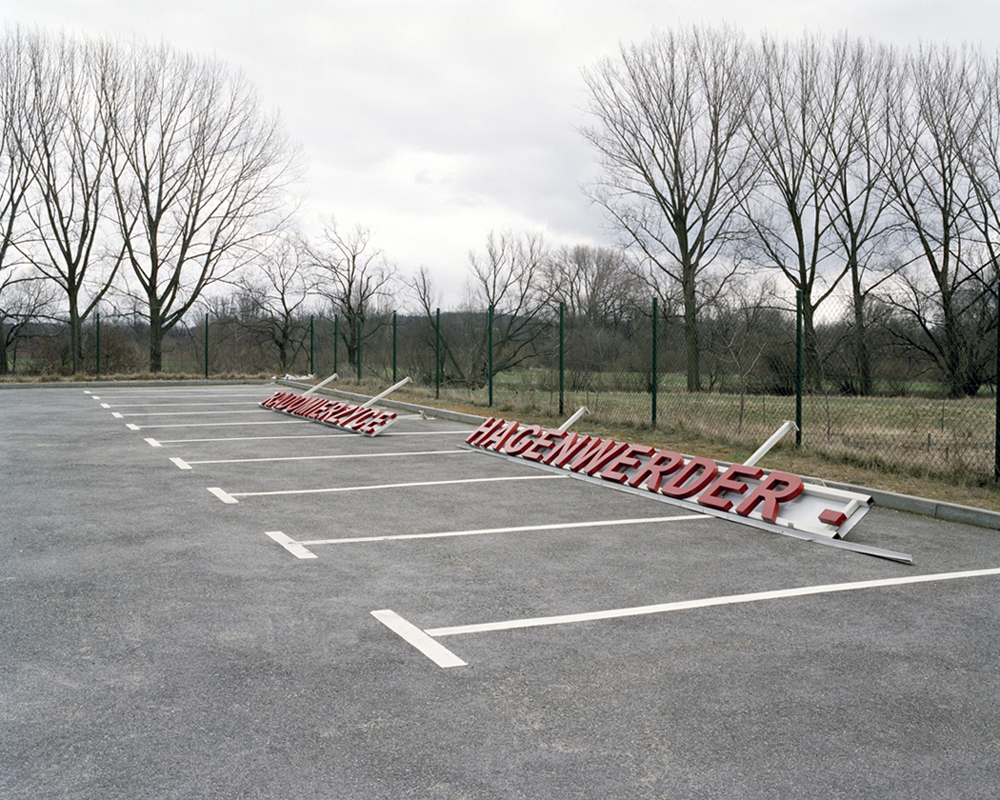 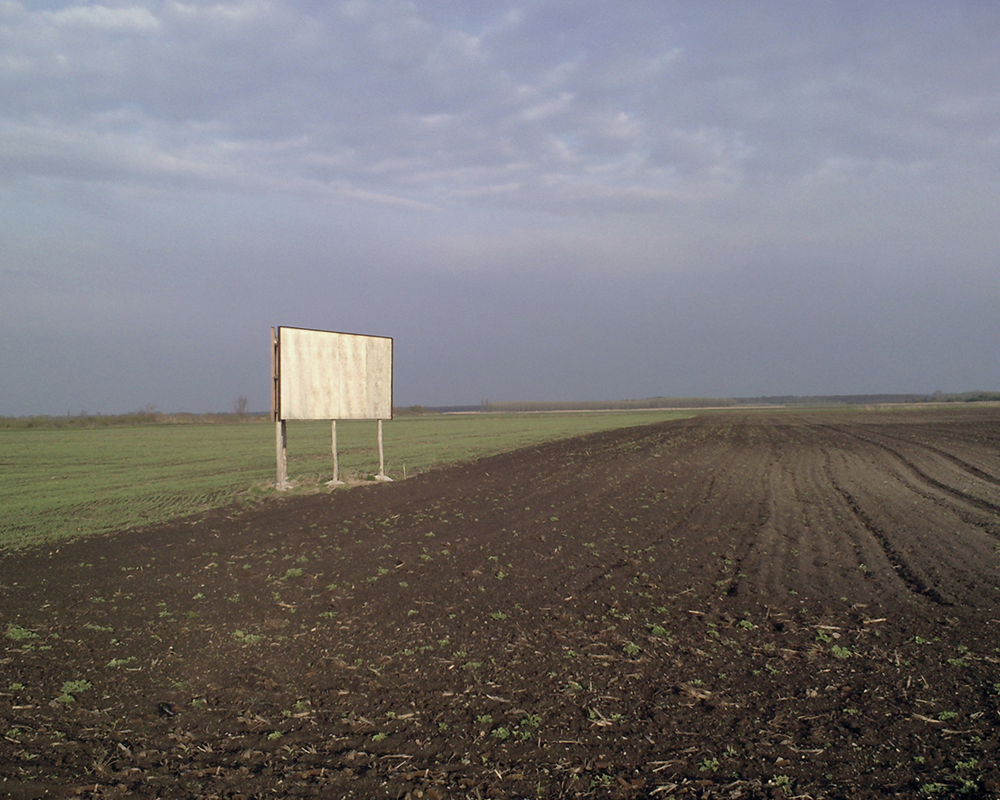